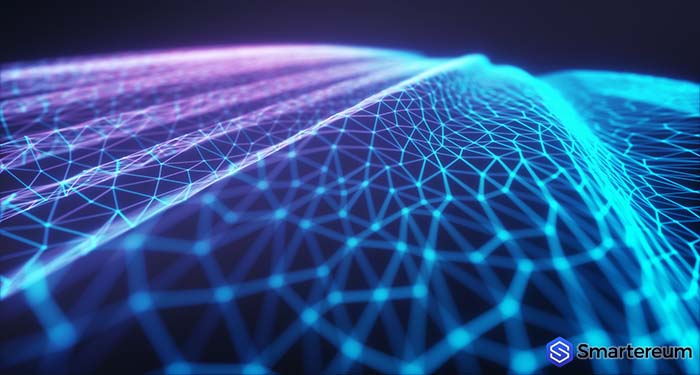 Ethereum Classic (ETC) has been doing pretty well recently, and it has been giving good news both in terms of partnerships and market performance. The value of Ethereum Classic continues to increase as the bulls were able to push its value over the $17 mark.

The Peak of Ethereum Classic (ETC)

The Cause of the Increase

The number one trading platform for Ethereum Classic is OKEx with more than 15.36 percent of the total trading volume, followed by BitForex with about 9.7 percent. ETC recently made an announcement regarding their incubator program launched by Digital Currency Group, Digital Finance Group, and HCM.

The project is aimed at providing both in-depth advice and reliable investment from industry experts for helping startups on the blockchain of Ethereum Classic to grow. The digital currency has secured a lot of partnerships lately, which is also playing a vital role in the market performance of the coin.