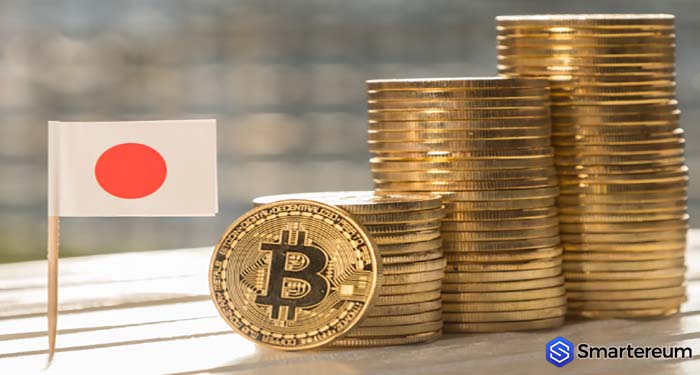 The leading cryptocurrency in the market, Bitcoin and its second, Ethereum, have both started trading in red losing about 10% of recent gains. The fall in price is the markets reaction to the news about regulatory movements in Asia.

The regulatory bodies in Japan have cracked down on the cryptocurrency industry issuing a business improvement order on the six largest crypto exchanges in Japan. By the order, QUOINE, BitFlyer, BTC Box, Bit Point, Bit Bank, and Tech Bureau, will be required to make improvements on their AML and internal auditing practices. 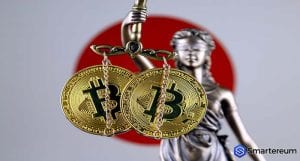 According to the announcement, the largest crypto exchange in Japan, BitFlyer, was served an administrative penalty that lists a series of requirements which includes implementation of a strategically developed risk management plan for the protection of investors. If also requires the improvement of already existing practices for user information security.

The business improvement order by Japan’s FSA is a follow-up to a multiple exchange inspection movements that were initiated this year. According to the FSA, BitFlyer did not create an effective management system to the benefit of users.

All New Registrations on BitFlyer Have Been Shut Down

Following the administrative order, the cryptocurrency exchange, BitFlyer has shutdown all new registrations. In response to the order, the BitFlyer posted:

“The order our company received is related to a mandatory ID verification procedure of our Japan operations. So, we have to reexamine the identification of some of our customers. To be able to manually complete the process in record time, we have decided to temporarily and voluntarily suspend the registration of new accounts.”.

BitFlyer isn’t the only exchange that was hit with the administrative order. All the cryptocurrency exchanges involved have been given till June 23 to provide Japan’s FAS with a report regarding the adjustments made in the business. Failure to do so will attract more penalties.