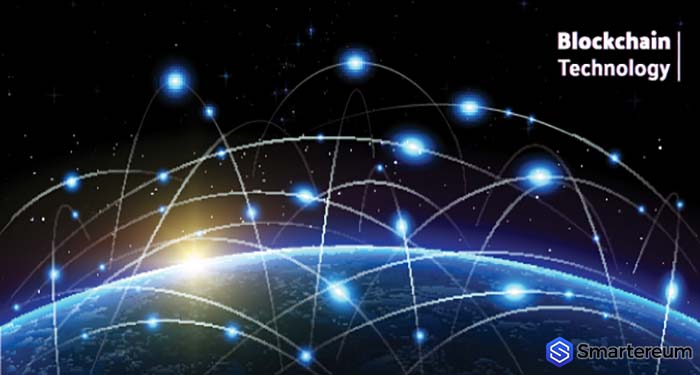 Cardano, Ethereum founder, Charles Hoskinson was a former consultant who has been a big name in the crypto world for more than 5 years has predicted that digital currencies will command a multi-trillion dollar industry. Hoskinson was among the first crypto enthusiasts to discover bitcoin and even had an online school to teach people about it in 2013. He met Vitalik Buterin through the education portal and became one of the first eight founders of Ethereum.

Even though Hoskinson left Ethereum four years ago over some disagreements, he released his own project, Cardano to fix the deficiencies he discovered in Ethereum and bitcoin. One of which is scaling to levels needed for wider adoption.

His prediction for cryptocurrency

Considering his wealth of knowledge in the market and industry, Hoskinson has become an advocate for cryptocurrency and a beacon of predictions. He made the predictions on Twitter on his handle @IOHK_Charles.

There’s a lot to learn from his bold forecast as well as his critique of the media’s coverage of crypto. It is true that the traditional media has been run on the “if it bleeds, it leads” narration, the amount of uncertainty and fear has become unbearable.

Many personal attacks against cryptocurrencies are emotionally driven and unjustifiable. The problem created by the media is that cryptos are only price driven. This is like judging the functionality and health of the internet by the stocks of Facebook and Apple.

Hoskinson points out that “big money” has barely touched the surface of cryptocurrency investing referring to FinTech developers and Wall Street gurus. Lots of investors take a hint from financial gurus entrenched in Wall Street. The problem now is adoption as the process takes time. Hoskinson understands the crypto time frame to reach the full potential. However, this does not help new investors who joined during the bear cycle. But there is hope for the feasibility of digital currencies and technology as well.

Another co-founder is making waves in the crypto industry

Anthony Di Iorio, Co-founder of Ethereum is supposedly looking at two Chinese blockchain projects for his next big investments: Qtum [QTUM] and Vechain [VEN/VET]. He has gathered a fortune of close to $1 billion from his initial investments in Bitcoin and as a co-founder of Ethereum. Di Iorio in an interview in Toronto said [as reported by Bloomberg]:

“The biggest stake for me is in Qtum and VeChain right now, the two Chinese projects. There’s much more opportunity in newer ones if you can identify them.”

Di Iorio invested in Bitcoin [BTC] first in 2012, at a point when it was trading under $10. Post which he started the ‘Toronto Bitcoin Group.’ Vitalik Buterin then pulled in Di Iorio on the project he was working- Ethereum. He became a co-founder of Ethereum by putting both his experience and money into supporting Ethereum community.

Qtum is a decentralized and open-source smart contracts platform. It is a DGP governed blockchain where community participants can vote to change some network parameters. Qtum’s piled approach enables various virtual machines or run-environments to work on top of the blockchain.

QTUM aims to revolutionize the way Smart Contracts are viewed, developed, and used. Qtum, at the time of writing, is ranked at 21st position with the market cap of $858 million with the price at $9.68 and has seen a downfall of 7.32% in the last 24 hours.

Established two years ago in Singapore, VeChain is blockchain-enabled product management platform. With the use of blockchain, VeChain makes it possible for product manufacturers to collect, manage, and share important product information with vendors and consumers during the lifecycle of a product.

VeChain’s vision is to build greater market transparency and provide consumers with access to detailed information about the products that they buy, sell, and interact with.

VeChain is currently standing ahead of Qtum with a market cap of $1.6 billion with the price at $2.99 and has witnessed a fall of 5.87% in the last 24 hours.

Di Iorio is still a believer in Bitcoin. He said about Bitcoin:

“In general, it’s got amazing features and it’s got the ability to, because it’s scarce, great utility, you could move value quickly fast, it’s a first-mover advantage. I think it’s going to consistently do what its been doing over the last year as more people start to use it, I think it’ll go up.”