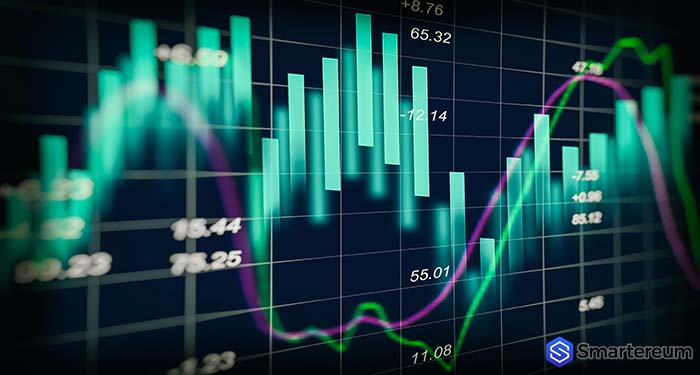 The competition is rife between cryptocurrency platforms as several projects which are developing platforms where decentralized apps can be created. One of the interesting projects that have sprung up is the IOST project.

IOStoken (IOST) seeks time attract DApps developers through continuous innovation and superior technology. Compared to other similar coins, the IOST is very scalable and flexible owing to its decentralized nature. Innovation of this kind will serve any Blockchain project well as the space is rapidly evolving and standards changing. To compete—that is, to attract and keep developers on your platform—IOST must continue to develop and implement new ideas on its network.

So far, IOST seems to have been getting its acts right evidenced by gains in the price of the coin and market capitalization which currently stands at $0.021 and $179 million respectively. The token is in a good position for investors to flock around it. Considering the trend in the cryptocurrency markets, IOST looks a good digital asset for investors who want HODL. 2018 is set to become much more eventful for IOST and this will never doubt influence the growth of the IOStoken.

The IOST project like similar projects was started on the Ethereum network while the team develops it own Blockchain network later. It’s token is currently an ERC20 compliant token on the Ethereum blockchain until it is swapped for its MainNet token. According to its roadmap, this MainNet launch and the subsequent swap was planned for 2019 but now will take place later this year.

The launch of Tron (TRON) MainNet has raised the bar for similar projects—EOS launched its MainNet few days back. The IOST team figured that to stay in the game and build on its momentum, an earlier release of its MainNet was necessary. There IOST community and the entire cryptocurrency space will have to keep tabs on the token as the MainNet rolls out in the last quarter of this year. The team already released a TestNet.

No doubts, partnerships are a good indicator of a coins potential for growth. Investors are always on the lookout for projects with real-life applications and these are the ones that attract notable partners. The IOST team understands this and are working on strategic agreements. It recently met with SB Cloud, a Japan-based firm that provides computing solutions.

SB Cloud, a joint venture between e-commerce giant Alibaba and SoftBank, is a key IT player in Japan. A partnership with SB Cloud will, no doubt, boost the reputation of IOST. Getting its blockchain on the cloud would place IOTS project to compete favorably; this is similar to the Amazon Blockchain template hosted on the cloud.

The cryptocurrency space favors projects that innovate and solve real problems. IOST does both; it uses the power of superior blockchain technology to save cost and time.