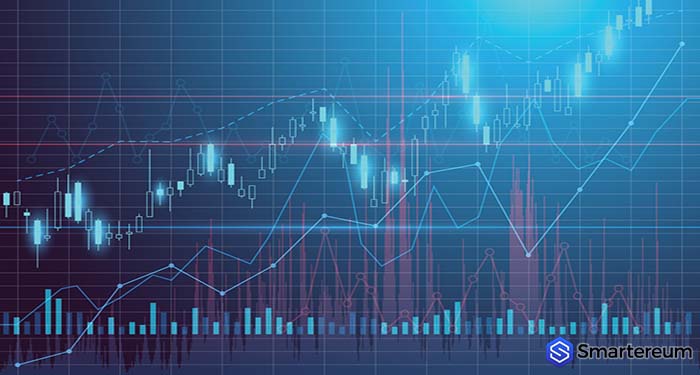 Enigma [ENG], which raised $45 million from an Initial Coin Offering (ICO) in September of last year, is shedding traces of bad impressions that came from the hack just before its ICO. The project is now courting important strategic partnerships as it navigates its way in a crowded cryptocurrency market. The latest is a partnership with tech giants, Intel Inc.

“Intel is committed to enabling business transformation by shortening the time-to-value from blockchain implementations and working with the industry to address privacy, security and scalability challenges. Enigma’s protocol approach is helping solve the challenges on public blockchain network and improving data privacy and smart contract security.”

Enigma confirmed the partnership in a blog post on Wednesday. CEO and Co-founder at Enigma, Guy Zyskind explained that its use of Intel chips came with a technical advantage. “Intel chip tech can improve privacy and throughput to blockchain Apps. Intel sees value in adding protection to the blockchain and an ideal venture for enterprise solutions,” he said.

The collaboration will, no doubt, give Enigma a strong footing in the privacy coin market. With the partnership, Enigma hopes to attract DApp developers to its blockchain platform designed to implement privacy smart contracts while tackling major problem of scalability.

As part of the deal, Enigma used Intel’s Software Guard Extension (SGX) to create unique privacy smart contract protocol. This will draw on the reputation of Intel to boost investor confidence in Enigma [ENG]. Enigma offers a “secret contract” against the regular “smart contracts” which exposes details of transactions on a blockchain.

Soon after the announcement, Enigma [ENG] price shot up by 20 percent and traded up to about 70% higher on Binance. More is expected from the deal I terms of long-term coin value. The price of ENG is currently $1.44 with a market capitalization of $107,652,580 up by 4.6 percent in the last 24 hours.