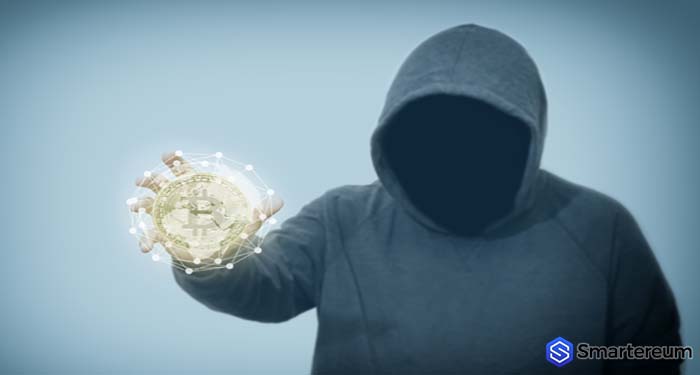 The victims of the Mt. Gox cryptocurrency hack can hope for some relief as new proceedings to compensate them for their losses would soon begin.

Mt. Gox suffered the first and by far the biggest major attack on a cryptocurrency exchange. More than 800,000 bitcoins were stolen from the exchange in 2014 incident. [See a timeline of all major cryptocurrency cyber attacks here.]

Several lawsuits have been filed and debated following the hack which ground exchange operations to a halt and caused the exchange file for bankruptcy.

In the document, he explained that for the civil rehabilitation proceedings, creditors will receive bitcoins and not fiat equivalent which was used to file for bankruptcy. The document read:

According to the schedule of events from the document, affected customers can start making their claims from October 22, 2018, but will only be able to receive their compensation next year as the rehabilitation requests will reach Japanese courts by February next year.