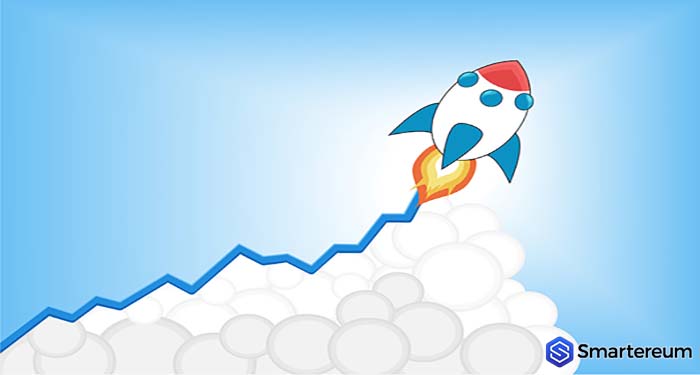 The WaykiChain (WICC) project has positioned itself to benefit from the ongoing Football World Cup taking place in Russia, and it is yielding results. At the time of writing, the WICC token is the second-biggest gainer in the last 24 hours, currently trading at $0.63, a change of about 60 percent.

WaykiChain (WICC) is making inroads in the gambling industry using a blockchain technology that allows a speed of up to 1000 transactions per second. The WaykiChain platform is designed to appeal to gamblers seeking a safe and secure platform free from manipulations associated with centralized gambling and betting networks.

Furthermore, the WaykiChain [WICC] platform is simple and operates with zero fees.

To a large extent, the success of a project is predicated upon the applications of its blockchain—if it is used by a wide ecosystem. In this regard, WaykiChain is used mainly to develop decentralized apps for sports and event betting. This use case is important because there is hardly any time people are not actively seeking opportunities to benefit from sports and entertainment.

The FIFA World Cup, which takes place after every four years, is arguably the biggest sports event. Bearing this in mind, the WaykiChian team released the beta version its betting app ahead of the Mundial and is reaping increased attention. The WaykiChian betting app, which also doubles as a mobile wallet will be fully released by the third quarter of this year.

Developers can develop secure betting smart contracts on the platform.

WaykiChian (WICC) token was introduced during an Initial Coin offering in December as the coin which fuels the WaykiChian ecosystem. It is listed on 20 exchanges including Huobi and recently, Lcex exchange. WICC has been among the top gainers and currently trades at $ 0.63.