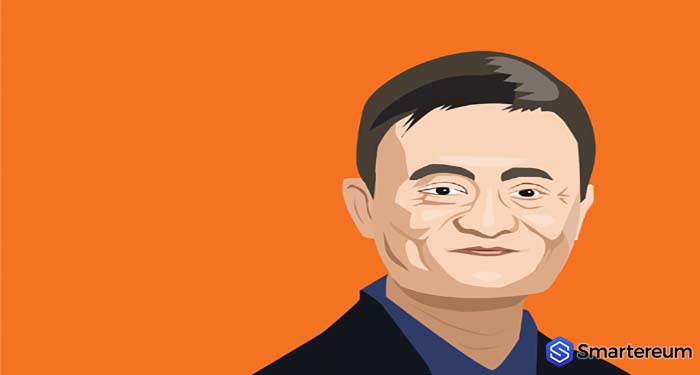 Once again, the billionaire founder of Alibaba hails blockchain technology, once again he expresses reservation towards cryptocurrencies suggesting it could be a bubble.

At an event in Hong Kong, Jack Ma told the audience that blockchain technology had the huge potential of disrupting economic industries. “Blockchain technology could change our world more than people imagine, he told reporters. He said that the technology must be used to solve data privacy, security and sustainability issues.

Speaking of bitcoin, he had a rather pessimistic view. Comparing the cryptocurrency to the blockchain technology which underlies it, He said; “Technology itself isn’t the bubble, but bitcoin likely is. It is not right to become rich overnight by betting on blockchain.”

The price of bitcoin soared last year gaining more than 1300% and in the process made many millionaires overnight. But cryptocurrency markets are volatile; a concern that has become more pronounced as cryptocurrencies make their way to mainstream adoption.

Bitcoin prices suffered a major dip this month reaching its lowest point in 2018 below $6,000. Some analysts attributed the crash to cyberattacks on Coinrail and later Bithumb cryptocurrency exchanges which caused some investors to sell off. It is on such losses that Ma and some other crypto pessimists base their cautions against cryptocurrencies.