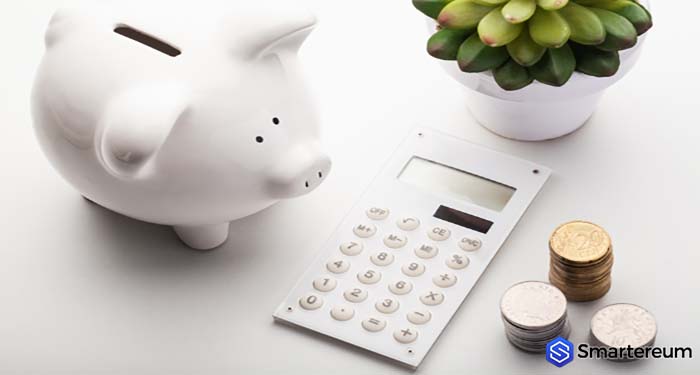 Nexo, Fintech startup which offers cryptocurrency-backed loans, has confirmed the addition of Binance Coin (BNB) and Cardano (ADA) to its list of accepted cryptocurrencies. The announcement follows a promise weeks ago that it will expand its list of coins.

The Nexo team has seen great potential in the Binance Coin (BNB) token which is used on the Binance cryptocurrency exchange. While conducting its ICO in March, Nexo always hinted at the similarities between its project and the BNB tokens, which it planned to use as its crypto-backed loans. This similarity extends to the customers of both projects.

Binance coin (BNB), no doubt, has shown great promise. It has been identified as one of the safest investments in for investors who wish to HODL in 2018. It has maintained a level of stability despite the immense volatility in cryptocurrency markets this year. BNB token is currently worth $13.94.

As the largest issuer of security tokens by market cap, @NexoFinance is in a unique position to accomplish what @cardanocom strives for too. @IOHK_Charles we start working on accepting @ADAcoin_ as collateral for instant loans on https://t.co/GOybC0vgb6 pic.twitter.com/rDaeielSbl

Although Cardano [ADA] is relatively new, it has achieved respectable acclaim among in the cryptocurrency community. This it owes to the time and commitment the team led by Charles Hoskinson, put to make its technology stable and reliable.

The Cardano [ADA] was created as a decentralized and fully open source platform that supports the development of secure DApps and smart-contracts. The project has enjoyed support including integration with eToro. Its acceptance by Nexo will definitely bring cheer to its large community. How this will affect the coin value is yet to be seen. ADA is currently trading at $0.115 against the dollar with a total market cap of $2,994,784,064 USD (ranked a respectable 8th) according to CoinMarketCap.

Nexo is powered by leading European Fintech group Credissimo and helps in the mainstream adoption of cryptos by accepting them as collaterals for asset-backed loans. The firm has promised to add more cryptocurrencies to its list.