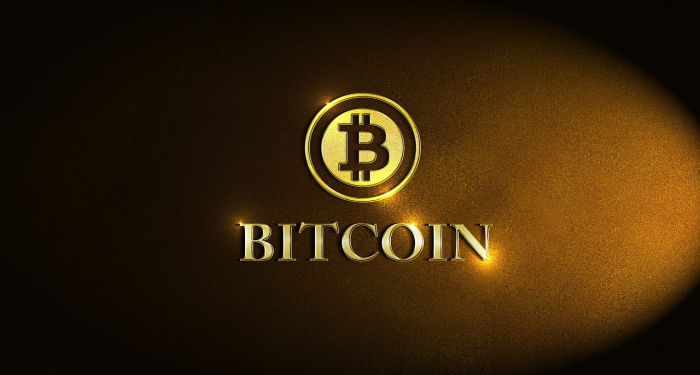 While a lot of people in the cryptocurrency industry are losing their faith in Bitcoin, Arthur Hayes, the CEO of BitMEX, is still optimistic. He insists that despite the bloodbath, Bitcoin will still get to 50k by the end of 2018. Is his Bitcoin price prediction realistic?

The businessman and owner of BitMex, the largest cryptocurrency trading exchange per trading volume, doesn’t believe that his prediction is impossible. During an interview with CNBC’s Melissa Lee, he said that the 50k price is not unusual for Bitcoin.

“I believe that a cryptocurrency that can go up to 20k and have a correction down to 6k within a 6 month period, has reached its bottom. The cryptocurrency is one regulatory decision away to 20 or even 50k by the end of 2018.”

While backing his Bitcoin price prediction, he said that irrespective of the low price of Bitcoin this year, the trading volume of the cryptocurrency on his platform has been stimulated. In line with his statement, the trading volume for Bitcoin has tripled which shows that the market is active. 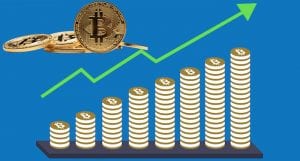 Bitcoin Price Prediction 2018: Volume and Volatility Show That the Cryptocurrency is on Safer Grounds

On the issue of volatility, Hayes said that the fall in price has reduced the price volatility. This isn’t such a good thing as investors are more comfortable with volatile assets as the chances of gaining is usually as high as the chances of losing.

Hayes believes that a rebound is more possible than ever before short-term because of the increased exposure and higher number of investors in cryptocurrencies.

“We have done these sort of things before. I believe the time frame is going to reduce as a result of the increase in the number of people involved in the market. Since there is more visibility, and more exposure, the time frame between an aggressive bear and bull market is going to short up.”