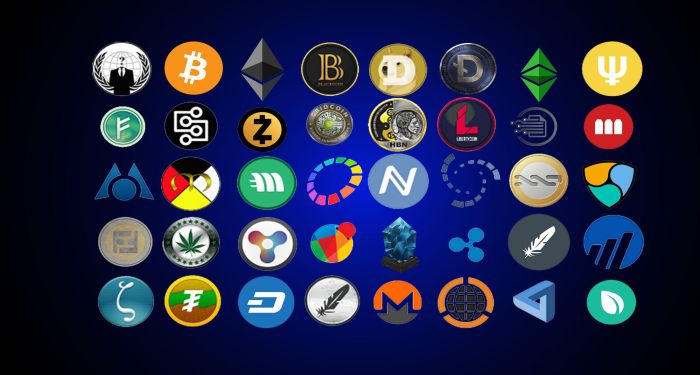 In a recent study carried out by Dead Coins, over 100 digital currencies are marked as dead and out of the digital currency market, while the official count of Coinospy is over 800. This impulsive bloodbath in the crypto market seems to be a direct consequence of the failed Initial Coin Offering-backed projects held by startups desiring massive funding.

Another reason for the bloodbath could be the generally imposed regulatory actions taken against Initial Coin Offerings to avoid fraudulent activities and scams. According to a publication by Bloomberg, around 80 percent of Initial Coin Offerings were scams, while another 10 percent weren’t strong and failed wretchedly after raising funds.

The Percentage of Successful ICOs

In March, Satis – the advisory group of ICO, released data showing that just 4 percent of the Initial Coin Offerings that raised funds between $50M to $100M had substance and gained success. The other ICOs were conducted without a serious team or product, based on whitepapers that lacked credibility and empty promises.

A crypto analyst at CB Insight – Arieh Levi said “he doesn’t think they have found the killer application yet. It just seems like a lot of projects have been tried, but the blockchain protocols do not have many users beyond the traders and speculators.”

These failed projects have cost investors billions of dollars. This has caused a bit of a panic in the industry, and it has kept some potential investors away from the market.