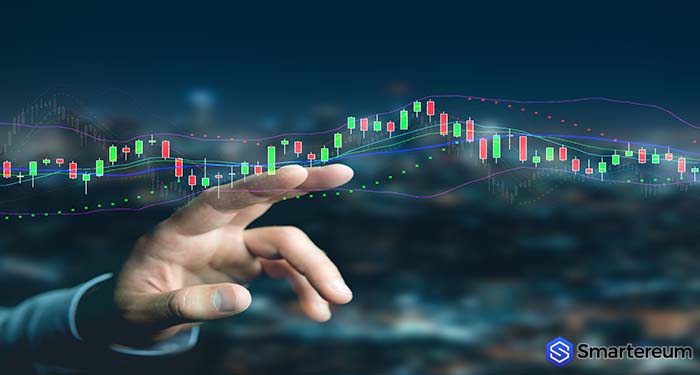 San Francisco-based fintech startup, Chime revealed that users of Coinbase cryptocurrency exchange took out more money in April than they brought in. Given Coinbase’s position in the US—the largest in the the US—this indicates a much bigger issue.

According to Chime, investors withdrew 37% more money that they deposited in April. This follows a trend of increased withdrawal against deposits made. April was the month when the amount withdrawn eventually surpassed deposits.

The recurring advice when cryptocurrency markets dip it to hold on longer and await a resurgence. But as time goes by and bitcoin reach new lows, investors some of which bought coins at the frenzy period last year, give serious thought to selling off and cutting loses. Many actually sell off.

This may be the reason for the increasing withdrawals. Also, in April, the cryptocurrency market rallied before it later plunged in early this month. Investors may have taken their exit then rather than air for bitcoin to reach the highs of 2017.

The sell offs have been interpreted as weeding of short sighted investors who are looking for quick profits. While the current downtrend has lasted for six months older cryptocurrency followers have experienced a worse downtrend in 2014 which lasted about 18 months after price peaked in 2013. Chad Cascarilla, cofounder and CEO of Paxos which operates itBit exchange calls it a washing away of ‘momentum investors’ who were not taking a long term point of view.

Also speaking on the data, Chime’s CEO, Chris Brit said:
“Unfortunately, it’s human nature that investors often buy at the highest prices and sell at lower prices,” Britt said. “While we can’t predict the future value of Bitcoin, I suspect we may look back at the current prices a few years from now and see that these lower prices were a great time to buy.”

For its analysis, Chime tracks the activities of 500,000 active users of the exchange aged between 25 and 35. Coinbase has over 20 million users as well as institutional investors. May data showed that deposits surpassed withdrawals by 10%; that is, for every $1 taken out , $1.1 was deposited.