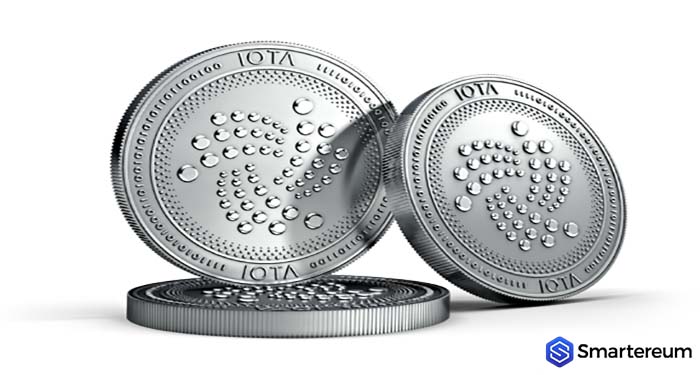 IOTA is one of the most promising digital currencies in the market. The blockchain project is built to provide infrastructure allow transactions on mobile devices on the IoT (Internet of Things). It’s a dynamic coin compared to its counterparts and it has a promising future.

A lot of investors consider it to be a long-term investment option, this is because of its potential long-term returns. Over the past twelve months, MIOTA has shown a growth of about 12,500 percent.

Price Prediction of IOTA for 2018 and Beyond

There are a lot of predictions and speculations about the future price of MIOTA. Even though it is very difficult to predict the exact value of a coin in the future, these forecasts can give you an idea of what to expect based on the present analysis of the coin.

The value of MIOTA is expected to increase to $11 in a space of 12 months and $38 in a space of five years. This indicates a 17-fold increase which is a massive surge in values, and this is the reasons why a lot of investors consider it to be a long-term investment option.

The opinions of some experts in the industry also have some significant effects on market prices. One of such experts is John McAfee, who is highly cynical about MIOTA. John did not predict the exact future value of the coin, but he said it would only experience an increase of 10 percent every year.