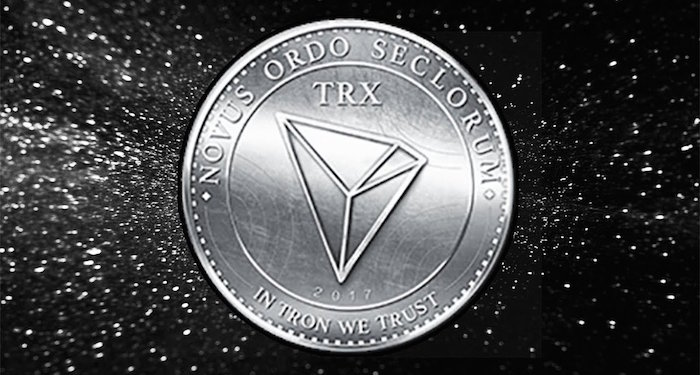 On the 28th of June, Binance – a top digital currency trading platform – announced that there will be a trading competition for Tron, and the competition will start on the 29th of June through 7th of July. The trading platform said that ranks will be given to trader based on the on the volume of TRX token trading on their Binance account.

All the users with a minimum trading volume of 65,000 TRX tokens will split the pool of five million TRX, during the period of the competition.

The Rules of the Tron Trading Competition set by Binance

Binance also announced that it has the right to amend or cancel the Competition or the Rules of the Competition at their sole discretion. Trades that are suspected to be “wash trades” won’t be considered as part of the competition.

Also, they said traders won’t be able to win multiple prizes in the competition. Winners of the competition will get their rewards two weeks after the competition is over. Users can log in and check their prizes via Distributed History > Account Center.

This is indeed a brilliant move by the trading platform, as it could increase the trading volume of the coin as well as its value.