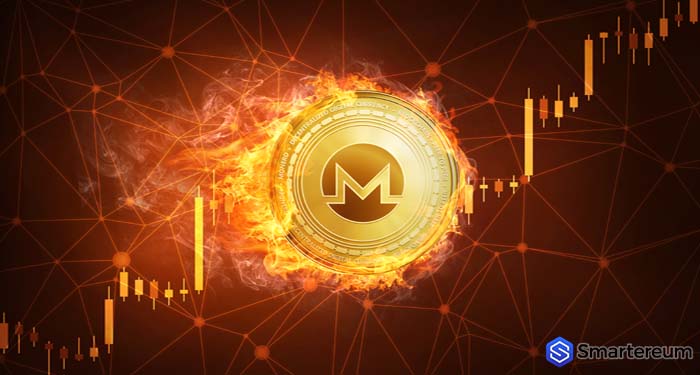 Monero [XMR] is consolidating in a symmetrical triangle pattern and it is gradually approaching the formation peak to indicate that a breakout is possible anytime soon.

Nevertheless, the gap has closed enough to signal that an upside crossover might be imminent as the momentum of the bulls weakened. The pattern on the chart spans $106.00 to $136.00 so the resulting move might be the same height.

At the moment, the MAs are holding as resistance and they could keep doing so. The value of the coin would need to close over the $130 level to confirm an upward movement or break beneath the $130 mark to indicate a bearish breakout.

The digital currency market has been experiencing some ups and downs over the past couple of months, and even the top digital currencies in the market are not left out. This has caused most of them to test new lows for the year, but some of them are showing signs of recovery at the time of writing. Monero is not left out also, but the coin is gathering some momentum to breakout anytime soon.