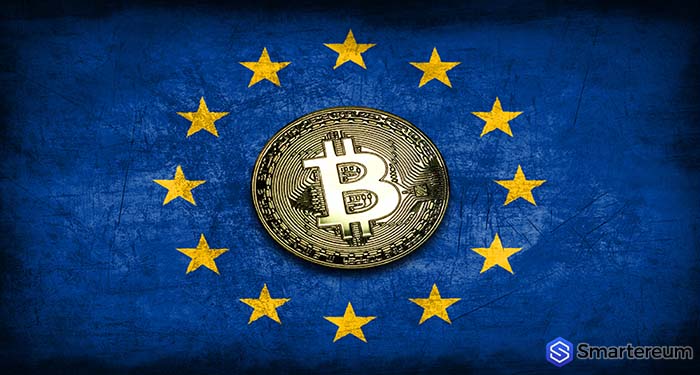 A recent report by the European Parliament Committee on Economic and Monetary Affairs (ECON) has concluded that cryptocurrency will not replace fiat currency, hence wouldn’t remove the need for currency-issuing central banks.

The 30-page report titled “Virtual currencies and central banks monetary policy: challenges ahead” was written by Marek Dabrowski and Lukasz Janikowski of the Center for Social and Economic Research and released on Monday. Among other things, the report compared cryptocurrencies (or virtual currencies) with other private money experiments which have failed in the past.

The report acknowledged that bitcoin and cryptocurrency generally have exceeded the expectations of many. This it attributes to the interest bitcoin garnered in 2017 following the historic surge in price.

The authors analyzed the history and development of top cryptocurrencies including Bitcoin [BTC], Ethereum [ETH] and Ripple [Ripple] to reach a conclusion. They observed that the virtual currencies lacked intrinsic value—that is, they were not backed by an asset or sovereign commodity. Also, the report agrees that cryptocurrencies met the conditions to be called ‘money’ which is defined as a means of payment, a unit of account, and a store of value. It listed some companies which accepted cryptocurrencies.

Furthermore, the report outlined the economic advantages and disadvantages of virtual currencies. While they enable financial inclusion and improved security, the technical requirement of cryptocurrencies posed a hindrance to its adoption.

Rabid Cryptocurrency proponents believe that cryptocurrencies would one day replace fiat as a means of payment and make render ‘centralized’ central banks useless. The authors of the report think otherwise.

They based their arguments on the limitations of private currencies which is how it classifies cryptocurrencies. According to the report, such currencies lacked network externality which is required to create a financial market even as different private currencies compete against themselves.

More importantly, the report noted that cryptocurrencies may overcome the disadvantage but will ultimately fail due to unfavorable regulations, and its complex technology. It states:

“their exclusively digital form, the quite complicated and labor-intensive mechanism of their creation, and the lack of political willingness to accept them as official legal tender in any jurisdiction (at least in the near future) will limit their circulation and use and make them unlikely competitors to sovereign money.”

Cryptos, a Challenge for regulators

The report, however, acknowledged the challenge cryptocurrencies pose to national regulators. It read:

“As with other innovations, virtual currencies pose a challenge to financial regulators, in particular, because of their anonymity and trans-border character.”