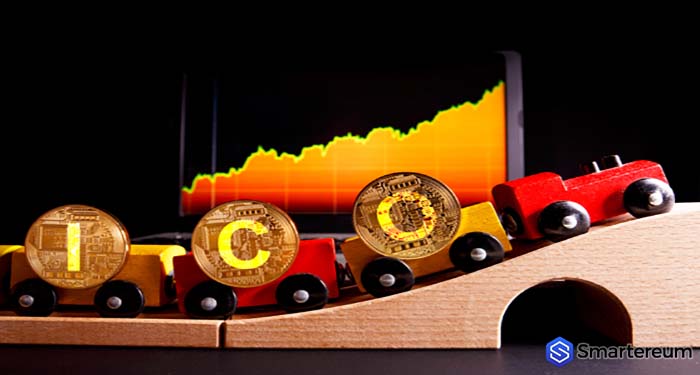 A recent report by major consulting PricewaterhouseCoopers (PwC) has revealed that Initial Coin Offerings (ICOs) have performed a lot better than they did last year despite the downturn in cryptocurrency markets. The report was jointly released by PwC the Swiss Crypto Valley Association and presented that that showed a huge increase in the average volume of ICOs between the two years.

In a press release, PwC Switzerland summarized details of their finding. It read in parts:

Although ICOs became very popular in 2017, they have raked in more money this year. 2018 numbers were helped a great deal by blockbuster ICOs of Telegram which brought in $1.7 billion and EOS which raised a record $4.1 billion.

The report identified United State, Singapore, and Switzerland as the top destination for ICOs. Due to favorable regulations, countries like Singapore, Switzerland, Hong Kong, Malta Gilbrata and Liechtenstein have all reaped rewards of crypto-friendly posture which have brought blockchain businesses into their shores. A similar report identified Switzerland as the top destination for blockchain businesses, credit to its Crypto Valley project. Malta and Gibraltar were also featured.

The authors further described the predominant approaches countries take towards cryptocurrency and ICOs. In the United States, for instance, all tokens offered during an ICO are treaded as securities whereas, in Europe, tokens are either classified as assets, payment tokens or utility tokens. Utility tokens are not treated as securities or investments. Asian nations differ greatly in their approaches; China chose an outright ban while Honk Kong promotes ICOs.

In the United States, regulators are skeptical of ICOs and this has made some blockchain businesses exclude the US. from their offerings. The Securities and Exchange Commission maintains that ICOs are securities and should not be regulated like currency. The body, however, declared earlier that bitcoin and ethereum were not securities, much to the delight of cryptocurrency enthusiasts.