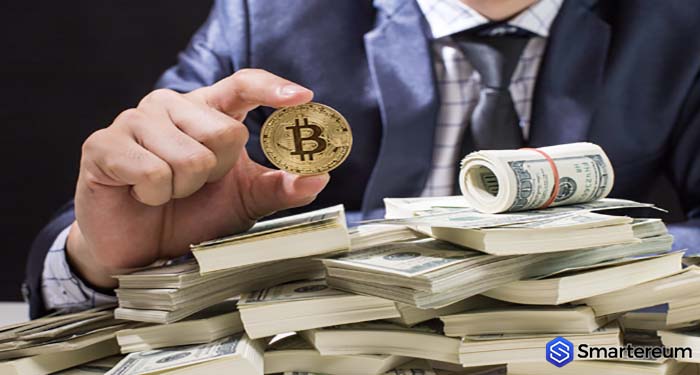 Ben Delo, the co-founder of cryptocurrency trading platform, BitMEX is Britain’s youngest self-made billionaire at 34. According to The Sunday Times UK, he is also the first Briton to become a bitcoin billionaire in dollars.

In an interview with the UK newspaper, Delo portrayed himself as a diligent, hardworking and prudent. Of his work ethic, he said’ “I have had my nose down in a start-up for the past four years. I was doing 18-hour days at one point.”

The young developer built the trading engine for BitMEX, one of the largest cryptocurrency exchanges controlling about $2 billion in daily trade volumes. BitMEX, which is currently worth around $3.6 billion, makes its money mainly from trading fees.

Delo said he follows the modest lifestyles of billionaires Warren Buffet and Bill Gates; he and his wife Pan Pan Wong, reportedly use vouchers to buy food at McDonalds and owns only a few personal belongings. Unlike many crypto millionaires known for their Lamborghini lifestyles, Delo says he prefers to give out his wealth to charities.

From childhood, he bore the trappings of success. He was voted as the most likely to become a millionaire in his college yearbook. His ambition was to become an internet entrepreneur, millionaire and computer programmer.

With a first class degree in Mathematics and Computer Science from Worcester College, Oxford in 2005, he was well on his way to achieve his goals. He gained experience as a software engineer with IBM and later an assistant VP at JP Morgan before setting off to build BitMEX with U.S. colleague Samuel Reed. BitMEX launched in 2014.

Bitcoin prices shot up to unprecedented highs in 2017 and made many millionaires in the process. Some reports have it that there were between 35 to 200 billionaires in January. The popular Winklevoss twins who own the Gemini cryptocurrency exchange are widely regarded as the first bitcoin billionaires.