Smartereum
Home Cryptocurrency Bitcoin The CEO of Goldman Sachs has denied launching its own Bitcoin and... 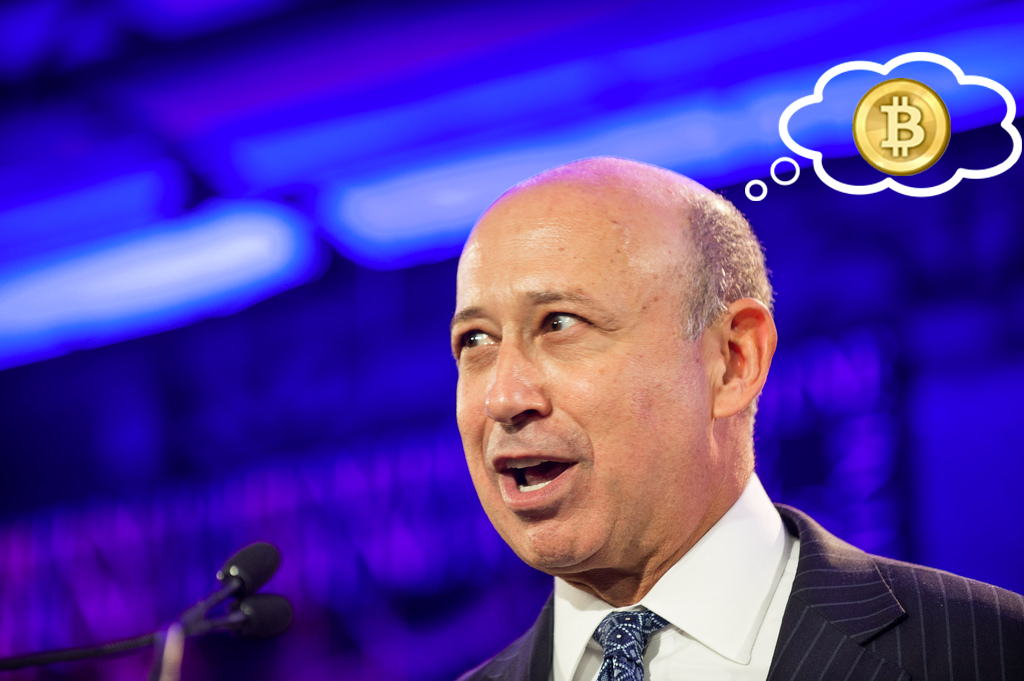 The CEO of Goldman Sachs has denied a report from last year which said that the investment bank was moving to launch its own bitcoin trading desk.

In October, the Wall Street Journal reported that such a plan was in the “early stages,” citing sources with knowledge of the process.

“Goldman’s effort involves both its currency-trading division and the bank’s strategic investment group, the people said. That suggests the firm believes bitcoin’s future is more as a payment method rather than a store of value, like gold,” the newspaper reported at the time.

His comments left the door open to the possibility that Goldman could, one day, move in that direction

Speaking with CNBC at the World Economic Forum in Davos on Wednesday, CEO Lloyd Blankfein called the report “not true” – though his comments left the door open to the possibility that Goldman could, one day, move in that direction.

He told the network, according to a transcript:

“What we said was we were opening – we, we’re clearing futures in bitcoins for some of our futures clients. We’d clear them. We’re a prime broker and so if our clients are going to do it, we’re going to do it. A principle bitcoin business where we’re going long and short, market making, so far we’re not[.]”

“But the grownups aren’t”

The network went on to ask Blankfein if his family has gotten involved in bitcoin, to which he replied: “I can’t speak for all of my – you know, for all of my Millennial children,” going on to add “but the grownups aren’t.”

His remarks come months after Blankfein expressed openness toward bitcoin, comments that came amid a period during which some notable Wall Street figures, including JPMorgan chief Jamie Dimon, were decrying the cryptocurrency as “a fraud.”