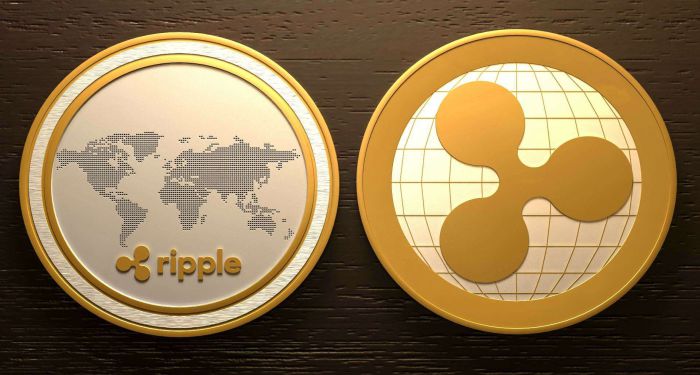 The digital currency universe is growing larger and larger on a daily basis with a lot of recognition and acceptance coming its way from several angles and industries in the world. This is why it is one of the things with the highest search online.

GoogleTrends Analysis Results – Ripple and Tron Made It to the Top

In a recent search analysis on Google, it was confirmed that Digital Currency is one of the things with the highest search queries on the search engine, and it was declared plainly that Ripple (XRP) and Tron (TRX) made it to the list of most search digital currencies in the crypto market.

Ripple (XRP) In the Sphere

Ripple (XRP) is one of the numerous digital currencies in the crypto space that can never be looked down. The digital currency is well known for its specialization in international transactions, and it is the most sort after in remittance services.

At the time of writing, the value of Ripple (XRP) has increased by 11.11 percent over the past twenty-four hours, and it is now trading at 51 cents. The market cap of the coin has risen to $19.83 billion and its trading volume in the last twenty-four hours is $411.22 million.