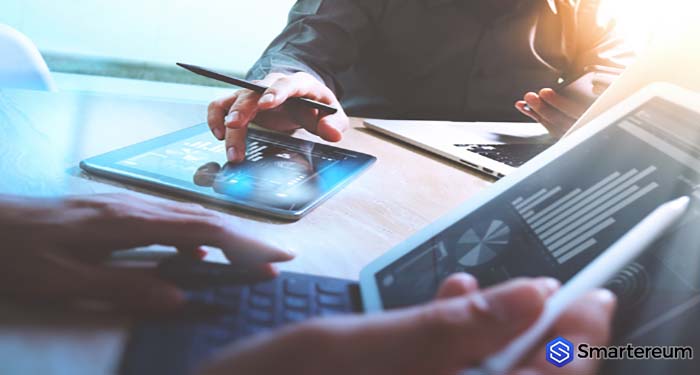 A consortium of European banks has announced Tuesday that it has completed first live trades on its blockchain platform we.trade. In its press release, the group disclosed that 10 companies executed “commercially viable open account” trades over the past 5 days through 4 banks on the blockchain platform.

Chief Operating Officer we.trade., Roberto Mancone, described the platform as a live blockchain based trade platform emphasized the importance of the transactions. He said:

“These transactions prove that we.trade is a robust and commercially viable proposition. We are delighted to have launched for the first time in the world, a blockchain based platform that enhances the overall customer experience when trading internationally.”

we.trade was jointly developed by the member banks on IBM’s blockchain platform and uses its hyperledger fabric technology. It is a digital platform which uses distributed ledger technology (DLT) and smart contracts to manage, track, and protect transactions between SMEs. Its aim is to improve cross-border transactions.

Parm Sangha, IBM’s blockchain lead in Europe, also spoke about the development. He said, “As we.trade has moved from pilot applications to conducting live transactions across borders, it has demonstrated the power of blockchain technology in an enterprise setting.”

After it rebranded to we.trade for  Digital Trade Chain (DTC) consortium, the group released its roadmap last year which indicated pilots, the live rollout and plans for expansion.