Smartereum
Home Cryptocurrency DASH Zcash, Verge, And Dash To Be Integrated To WordPress And WooCommerce 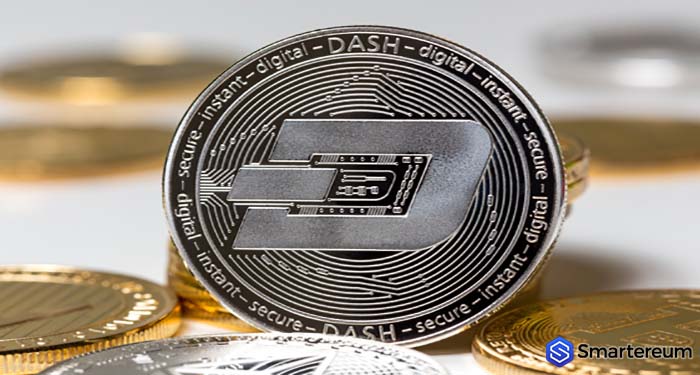 Zcash (ZEC), Dash (DASH), and Verge (XVG) are some of the undervalued digital currencies in the market, but these coins have great potentials and promising futures. In fact, the adoption of these coins is a trending topic in the crypto verse.

The Adoption of Digital Currencies in the Ecommerce Industry

There appears to be a green light to digital currency adoption in the ecommerce industry, as Zcash (ZEC), Verge (XVG), and Dash (DASH) are said to be integrated to WordPress, WooCommerce, and Easy Digital Downloads. This adoption came to light via MyCryptoCheckout – a digital currency gateway that lets users receive digital currency settlements directly into any wallet they want.

The digital currency gateway attracts a zero percent transaction fees. It also features over forty-five digital currencies including Ethereum (ETH), Bitcoin (BTC), Litecoin (LTC), Bitcoin Cash (BCH) and many more. Verge (XVG) has been getting a lot of integrations and partnerships lately.

Recently, the Verge Team released a plan to introduce series of ideas as indicated on its roadmap. Zcash (ZEC) is not left out, as its adoption and partnerships are also on the increase due to its privacy-oriented nature. 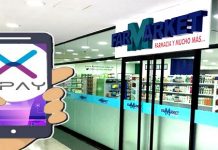 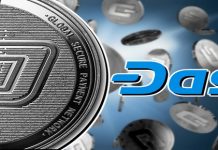 Tezos Displaces Dash Once More as the Asset Class Declines further; Is A Rebound Coming Soon?