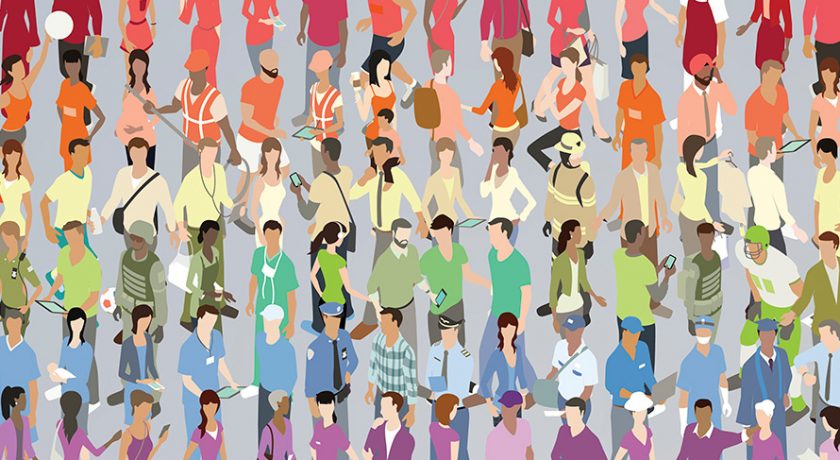 In most of the cases, the blockchain technology is associated with the Finance as well as the banking industry. These industries are struggling to increase the representation of the entire population in their workforce. The problem is that with the increasing adaptation of the blockchain technology, the diversity is actually decreasing. The main reason for this is that blockchain is still a niche technology. Moreover, the developers who understand this technology are limited. Thus, the entire workforce cannot be represented when it comes to blockchain based products and services.

Blockchain’s leading to an elitist workplace:

When you look at most of the programmers and developers working on the blockchain, you would realize that they are predominantly male. This is not to say that women do not know how to work on blockchain or create blockchain based products but the majority is of males. Thus, companies who have been trying pretty hard to diversify the workplace on the basis of gender as well as to represent the entire workforce, are failing to do so when it comes to blockchain based solutions.

In any new technology, there is a phase where the programmers, as well as developers using it, are pretty limited. Therefore most of the companies do not have a choice when it comes to hiring such developers. Only when they are able to ignore such preconditions for hiring the right developers, they would be able to get the right workforce for the organization.

Steps which the companies can take:

In order to increase gender diversity as well as population diversity, it is time for companies to train their present workforce and newer workforce in blockchain space. This would ensure that the workforce again becomes an entire representation of the population. This would also bring in diversity back into the workplace. Unfortunately, most of the companies are not concentrating on doing so. Most of the companies are just in a race to hire the best blockchain-based developer so that they are able to be a pioneer in their respective fields when it comes to the use of blockchain technology. (Source: techcrunch)

Even the blockchain technology is revolutionizing the way in which companies provide products and services to their customers but it is taking the workplace back to the traditional area where it was dominated mostly by males. It is time; companies recognize this problem and take corrective measures in order to make the workplace a diverse place once again rather than dominated by a single gender.

How the Best Companies Do Diversity Right

Here is an article at Fortune about how to do it in a right way.

Diversity is an empty word in much of corporate America.

Many companies invest in diversity efforts and appoint chief diversity officers, yet are disappointed with the meager results. Over the last 30 years there has been progress, but most agree the full opportunity has not been realized. Thousands have made the business case for why diversity matters, and shown how it drives revenue, motivates employees, and fosters innovation. But for some reason, this often leads to unsatisfying debates without advancing diversity.

At our research and consulting firm, Great Place to Work, we have gathered evidence showing that when employees look up and look to the left and right what they see they internalize. If they can see themselves, it gives them hope that they will be seriously listened to when approaching leaders with new product ideas, growth opportunities, or simply to connect. This hope fuels increased commitment which is needed for innovation and the attraction and retention of A-team players of all types.

Practices employers put into place to encourage inclusiveness aren’t magic. Among other things they: