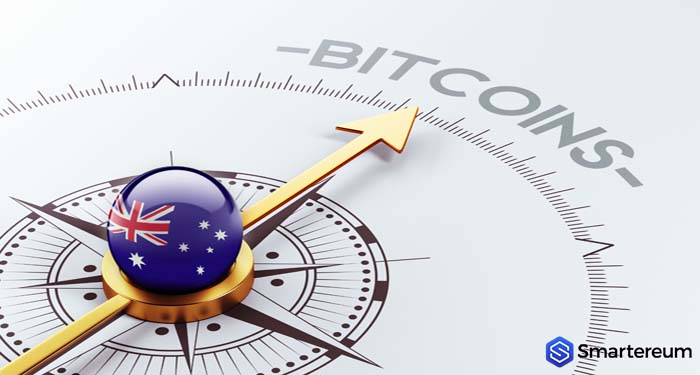 Chinese cryptocurrency exchange Houbi has confirmed it has commenced trading on its newly-launched Australian trading platform.

In an announcement Houbi made last week during the unveiling of its London-based operations for the European market, the company disclosed that it will offer more trading pairs available to the public very soon although, no official date was announced. However, it advised its customers to be patient. According to Coinmarketcap, Houbi is the fourth largest cryptocurrency exchange in the world as of today, with $713 million USD in daily trade volume.

While speaking to newsmen about the new Australian exchange, Adrian Harrison the CEO of Houbi Australia made known that:

“Crypto-traders in Australia are increasingly knowledgeable and sophisticated, matched by a receptive regulator with interest in safely developing the market. For Huobi Group, the move to Australia is a natural fit for our technically robust platform.”

Houbi is currently exploring the possibility of promoting the rapidly expanding Australian crypto-market will partner with a growing number of Australian blockchain projects” who are looking to expand in the Australian market through its $200 million Global Ecosystem Fund and other consulting services.

For this reason, Huobi has also partnered with Blockchain Global to “develop and foster” the acceptance of digital currencies in Australians. Sam Lee the CEO of Blockchain Global believes that his company’s partnership with Huobi is a win-win for Australia’s blockchain industry.

According to estimations by Finder Australia – a market analysis company based in Australia, there are currently 300,000 crypto users in Australia trading at an estimated $6 billion market cap. This is a relatively small market partly due to Australia limited adoption of cryptocurrency.

Huobi which is headquartered in Singapore has been on the cryptocurrency limelight as a result of its increasing global expansion. The company has been pushing consistently to reach untapped markets in order to boost its customer base thus, opening a new office in Canada and Brazil.

Just last week, the cryptocurrency exchanged launched its European office in London with over-the-counter (OTC) trading set to begin later this year in what its European Exchange Director, Lester Li termed a “response to the high demand we have seen in Europe.”

In addition to its European office, Huobi also launched an exchange in South Korea earlier this year and has a US-based strategic partner, HBUS.