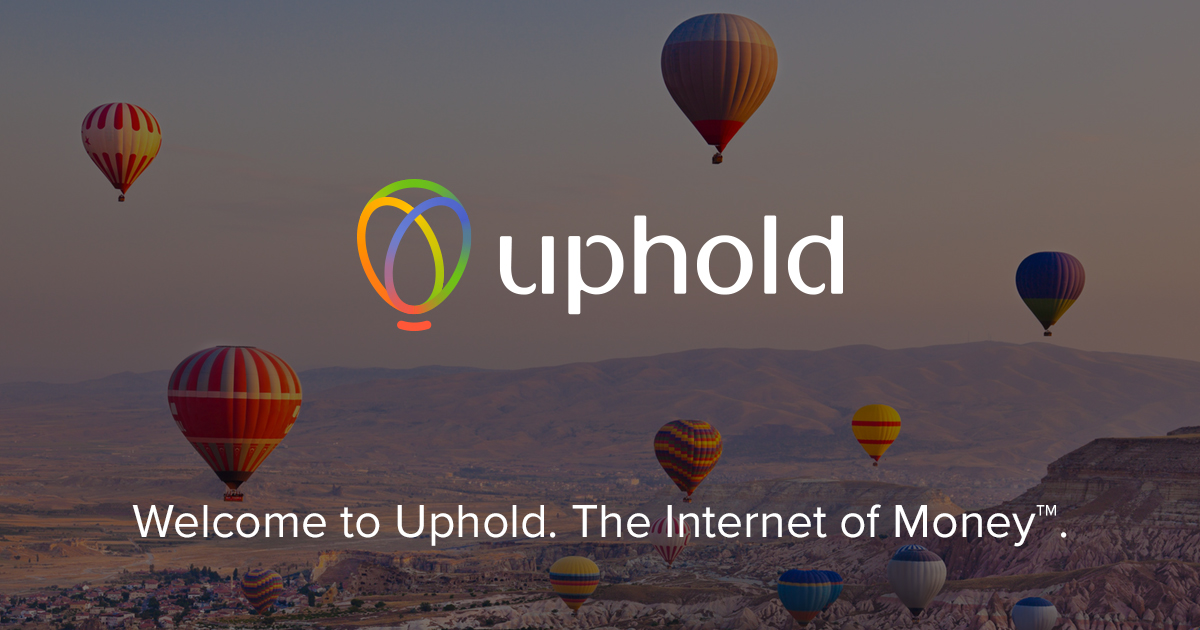 Uphold which is a digital money platform announced today that it has received an investment of $ 57.5 million from a former senior analyst at the Federal Reserve as well as ripple chief risk officer Greg Kidd.

Kidd will also have a seat on the board and will initiate the creation of a research fund. The research fund would be called Uphold labs. Kidd is formally invested in other tech companies like Twitter, Square, Coinbase.

The investor was quick to add that the digital money platform can scale up quite quickly. It can also do so while remaining in compliance with the rules and regulations.

The loss assurance of the company would also fill up to 20% of the total crypto holdings after this investment. This would ensure that the money of the users, as well as traders, is completely safe in case of large volatility in cryptocurrency.

The company would add more cryptocurrencies and connect their financial systems in order to provide users with more options.

The partnership would help the company in gaining an unprecedented asset protection plan for the benefit of the users of the platform.

Uphold is a platform which deals in foreign currency exchange as well as international remittances and Fiat currencies as well as in Bitcoin. It also provides e-commerce services to various online websites.

Uphold would be able to gather more and more momentum

This investment is a huge step forward for the company. It would help the company cement its position in the sector in which it is operating. Moreover, it would help the company to provide enhanced protection to the users. This would increase the confidence of users in the platform. In turn, the company would be able to gather more and more momentum by gathering more users as well. This would ultimately help it in Scaling up its operation without an increase in the risk level of the company. The company is even preparing up for any significant volatility in cryptocurrency which would make the users entirely safe when there are wild swings in cryptocurrencies. This would be an additional safety net for the users. (Source: coindesk.com)

This investment would propel the company to the next level without having to compromise on any aspect of the business. It would, in turn, provide them with the experience of the ripple executive as well who is invested in many technology companies and this would be able to help the company scale up quickly.

Uphold – The Internet of Money