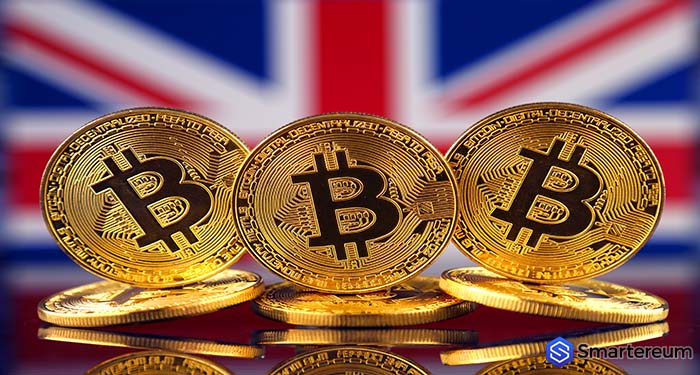 Following the worldwide acceptance of blockchain technology, the United Kingdom’s financial regulator – the Financial Conduct Authority (FCA) has now acknowledged the potential the industry holds. The FCA disclosed the names of the startups accepted into its regulatory “sandbox” in a press release published on July 3.

Twenty-nine firms were accepted, the largest number to date. According to the FCA, the regulator received 69 applications in total out of which forty did not make the selection. The 11 blockchain and distributed ledger technology-related startups which have been accepted to this year’s cohorts 4 will be given some temporary authorization to test their innovative blockchain products and services, business models and delivery mechanisms in a controlled environment before they’re released for use in the open market where they will be subjected to the full suite of U.K’s regulations and associated costs.

In the report published by the Financial Conduct Authority (FCA), it stated that the acceptance of the startups, “[they] will be testing propositions relating to crypto-assets. We are keen to explore whether, in a controlled environment, consumer benefits can be delivered while effectively managing the associated risks.”

Further tests will be done on a short-term and small-scale basis and the regulator is currently in talks with each accepted firm to agree on the best testing parameters and also to figure out the most appropriate consumer safeguard measures.

Amongst the firms which have been selected in the regulatory “sandbox” includes, perhaps the most notable is World Reserve Trust which will provide services that facilitates cheaper and faster and more secure payments and settlement for global trades using the Sīlùbì, an asset-linked smart token that uses a permission-based Distributed Ledger Transaction network.

Other startups in the DLT sector that have been accepted in cohort 4 include Capexmove,  Etheric, Natwest, Tokenmarket, Token card, Universal Tokens, Blockex, and 20|30, Globacap, Fractal, Community First Credit Union.

The FCA’s regulatory sandbox was pioneered in 2014 with the aim of testing innovative product, services and delivery mechanism in the U.K with the FCA’s temporary approval. The model has since been emulated by a number of other countries, including Australia, Canada, and Singapore, in addition to Arizona.