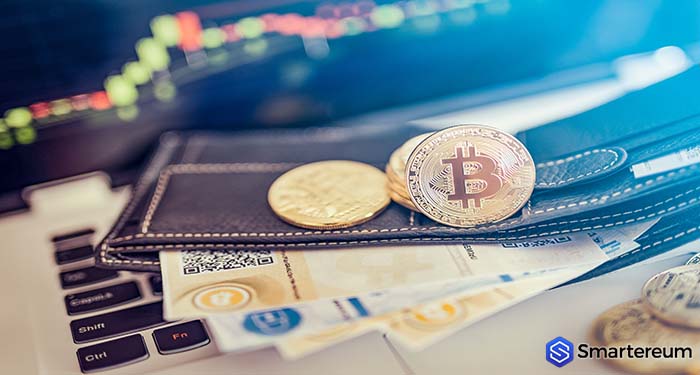 BitGo – secure cryptocurrecy wallet providers, BitGo announced on Tuesday, July 10 that it has expanded its suite of custody products and services to support fifty-seven new ethereum (ETH) resources. This is aimed at providing more security to its private keys – a set of alphanumeric strings that are used to protect critical crypto assets in an ever competitive industrial environment.

BitGo is among the crypto firms that have been in discussion with financial regulators about its new crypto-custody service currently in development which would serve clients requiring a qualified custodian that meets tough U.S. standards for guarding assets.

The crypto-security firm BitGo which was established in 2013 has moved its way up to become an industry frontrunner in managing wallets. Although, its services have been confined to mainstream digital currencies like Bitcoin (BTC) and Ethereum (ETH).

Benedict Chan, Chief Technical Officer (CTO) of BitGo, disclosed that “These institutions, they generally don’t want to self-manage their coins. They are looking for someone that can support multiple coins.”

In taking necessary steps to ensure the quality of its service considering the risks involved in dealing with smaller cryptocurrencies, every token added to BitGo’s support which was debuts today for dozens of cryptocurrencies was explicitly requested by BitGo’s institutional clients.

Whenever there is an increase in demand for a particular custody option, BitGo team would research the token to make validate the issuer and confirm that their founding team is reputable. BitGo’s debut support for tokens will include those offered by Kin, a subsidiary of the chat messaging app Kik. Others are the blockchain identity crypto Civic, a startup BitGo began experimenting in 2017 and, several native tokens for decentralized crypto exchanges.

According to the Vice President of Product Marketing at BitGo, Robin Verderosa she said the company is now focused on getting a BitLicense in New York and also a qualified custodian license in South Dakota. This will enable even more custodian services and invariably to add more than 100 cryptocurrencies by the end of 2018.

Robin Verderosa made known that the primary priority of BitGo at the moment is to woo institutional investors, stating that: “What we’ve learned is that they’re interested in investing in a basket of coins and tokens that kind of help hedge the market and give better returns.”

Seeing the potential of the sector, other more notable industry players like the and Japanese bank Nomura, U.S. exchange provider Coinbase and the Swizz-based startup Valor have now rushing to introduce their own institutional custody services and licensed crypto storage solutions.

Another custody services Smart Valor is also planning on introducing its own licensed investment platform which would offer custody and management services. The firm believes that companies, institutions, and individuals with high net-worth would prefer a licensed expert handle storage and security. To that regard, Smart Valor is partnering with the hardware cryptocurrency wallet designer Ledger to offer on-site storage of private keys and other services comparable with deposits at a bank.