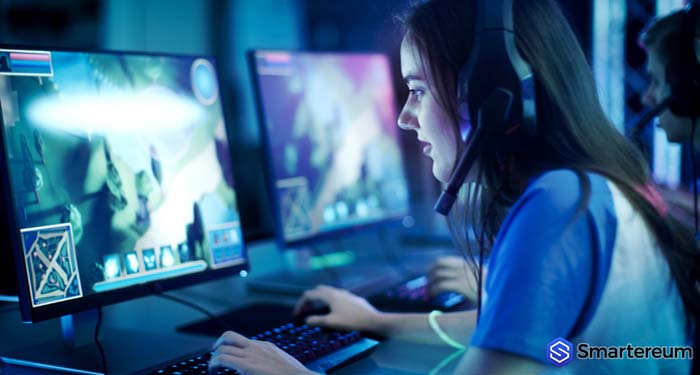 The Forecast Foundation, the organization responsible for Augur’s development, announced Monday that the migration of its REP tokens had been successfully completed. In its blog post, the Forecast Foundation also announced the final release of the Augur application, which is an open source software which allows users to connect to an ethereum node of their choice.

Augur is s a decentralized betting prediction market platform built on top of the Ethereum blockchain. The ecosystem which was designed to use reputation tokens [REP], allows users to bet on real-world predictions.

In 2015, the project kicked off with the sale of REP tokens in an Initial Coin Offering which garnered over $5 million. The team also released a beta version of its platform in 2016 which has been tested until this launch. This was enough time for the Augur team to focus on development and fine-tune its codes. Internal audits and bug bounty programs like the $200,000 issued for critical bugs, were necessary instruments used.

Earlier in the year, Tom Kysar, operations lead for the Forecast Foundation spoke to Coindesk about the magnitude of the importance of a thorough developmental process. According to him, once Augur is live on the MainNet the team will have no more control over Augur than anyone else does.

Kysar further asserted that the project will “probably be the largest and most complex application to be attempted to be deployed on ethereum.” This brings to mind the incident with CryptoKitties, a game hosted on the ethereum blockchain which slowed the system due to the demand it attracted. If Augur becomes as successful, it will attract many users and bring the concern about how the ethereum network will accommodate its demand.

Augur’s decentralized platform removes the need for middlemen in the betting market, thereby cheaper and safer bets. But Augur is more than just a sports and gaming platform, it allows people to create and monetize the prediction of any event. According to the co-founder Joey Krug, “if Bitcoin gave us decentralized currency and Ethereum brought decentralized computation, Augur will enable a decentralized financial system.”