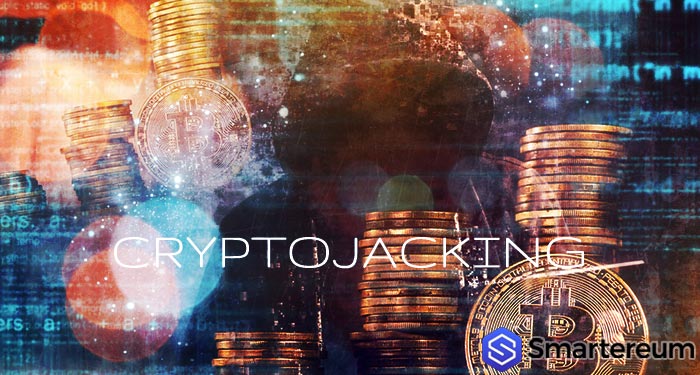 The message which was posted on the 9th of July was as follows:

“We have noticed an unauthorized modification of our League of Legends PH client. Some Javascript codes were inserted in them. The code illegally mines cryptocurrency on all accepted computers. It uses the CPU resources from the hacked computers. The CPU usage is the only problem the mining caused for affected computers. Our security engineers, after extensive analysis, discovered that this was the only problem. The breach did not lead to any security issue. The Javascript code has been removed by our security engineers and our clients do not need to worry about this issue in the future. We don’t joke with security issues and we apologize for any inconvenience this may have caused you. If you have any questions, feel free to contact us at account@garena.com.” 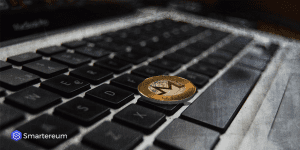 This isn’t the first time such an incident is being reported. Hackers that do not have direct access to computers can get access to the CPU of unsuspecting users through third party platforms using malicious codes. The incidence with League of Legends clients serves as a reminder to users and developers. It’s time to audit security measures that are employed by third party sites.

Apart from using CPU while mining Monero and bugging down systems, the affected computers did not have any serious damage. The security team was unable to determine how much Monero was mined during the attack or how long the code was on the client. However, players do not need to worry about it any more since it has been removed. A trustworthy threat intelligence system has been put in place to prevent such an attack in the future.