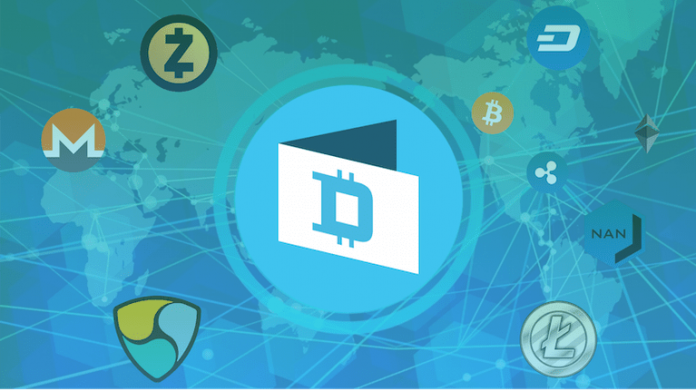 Blockchain Settlement Service Providers, D-ZoneCoin earlier this month announced the listing of its token the D-ZoneCoin [DZC] on CoinExchange cryptocurrency exchange. Following the listing, DZC has shown some stability in price and trading volumes—a sign of market confidence.

DZC is scheduled to be listed on other exchanges for further success.

We continue to Airdrop distribution, so, please wait for a while.
※The important things will be announced by Official Discord and telegram. pic.twitter.com/oKcAfEAAY8

CoinExchange currently has over 350 coins listed and is on a mission to “become a pillar in the online cryptocurrency marketplace.” It lists new tokens from interesting and exciting projects making it easier to trade between a wide range of tokens. Although the exchange allows only crypto to crypto trading pairs, being listed on it will give more people access to the token.

Dream-Pay: A Secure and Convenient Wallet

The DZC team earlier released a version of its payment app, “The Dream Pay App” which is currently available on Google Play Store and iOS App Store. The app is positioned as a peculiar, secure and convenient payment settlement service aimed at consumers and affiliate stores to support cross-border economic growth. TheDreamPay protocol, according to the whitepaper, is designed with flexibility in mind to allow development from within and outside the ecosystem. The development team, users and community implement and support developmental changes to the system.

DZC Token to be listed on Other Exchanges

Also, the team is working towards expanding the DreamPay beyond Japan where it is gaining influence. It said it was already developing the instrument in Korea, Thailand, Philippines and America and it aims to fulfill its goal of reaching the entire globe with its proprietary pay services.