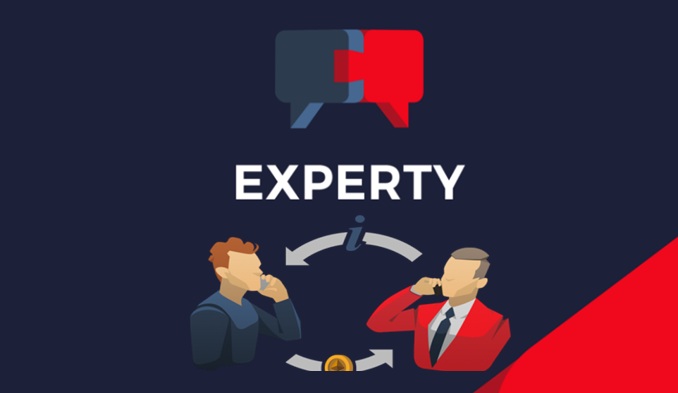 $ 1,50,000 worth of Ethereum tokens stolen by hackers. Experty ICO investors have actually lost over $150,000 worth of Ethereum tokens. According to a press release, there was a pre-ICO sale announcement. The users who had signed up for the notifications got the notifications and they invested the money into it not realizing that it was actually a fake release. Owing to this very reason, the investors actually lost a significant amount of money.

ICO’s are actually used by companies in order to raise money. They often opt for launching pre-ICO’s as well in order to gather the initial amount of money and then hike up the valuation as well.

Experty is a VoIP-based calling system. It is based on the blockchain technology. That is why the interest was actually pretty high in this ICO. This is what the hackers exactly used against the investors.

Once the money was submitted, the money simply vanished as the wallet id was fake and also the Ethereum wallet address which is mentioned in the mail is not associated with the company as well. Owing to this very reason, the money was actually diverted to another account.

At least 71 different transactions have been conducted to the fake wallet address. That is why the quantum of the funds has been calculated.

Moreover, many of the employees of the company are actually of the opinion that a staff member or multiple staff members have been compromised and that is why the hacker was able to gain access to the system. However, the company can do very little. The company the has announced that it would provide some kind of compensation to the users who have sent to the amount of the wrong wallet ready.

However, this is just an addition to the long string of hacking attempts as well as fake wallets which have been created by the hackers in order to grab money from the cryptocurrency investors. The cryptocurrency space is actually in the nascent stage especially the ICO space and that is why many of the investors are actually falling for these scams. In most of the cases, the companies would not be able to compensate them like in this case.

It is also the responsibility of the investors to confirm each and everything from the parent company and thereafter only think about investing in the ICO’s. ICO’s are pretty risky and many of the companies do not even have a proper background and therefore the investors are not able to decide whether they should invest in the ICO’s or whether they should just skip it.