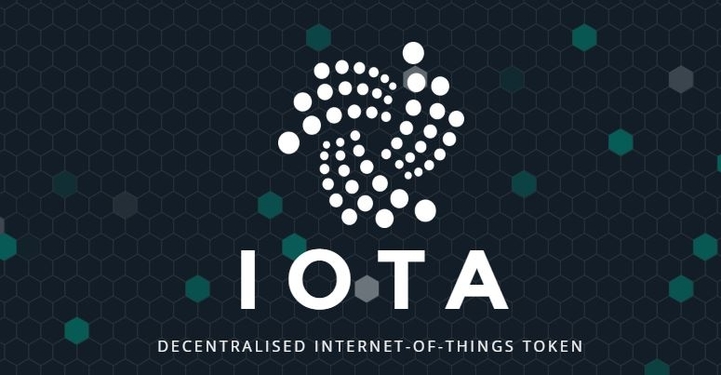 Yesterday, IOTA Foundation’s Eric Hop gave some updates about the Qubic project that has been in the air for a while. He was asked if users will be able to implement the Ethereum virtual machine with a functional programming language, Abra, which is used to manage Qubic tasks so as to use the nodes that process Qubics, oracle. He said that even if that appeared like an interesting idea, the IOTA foundation is already making plans to ensure that Qubic would be capable of moving any currency. 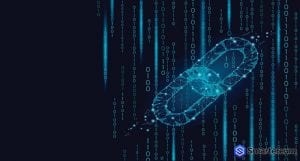 Qubic to Power Movement of all Cryptocurrencies

“It’s amazing that the IOTA Foundation is going to patent Qubic. Cryptocurrency is going home.”

While most members of the community are happy with the progress, a lot of them are worried about the lack of details regarding all Qubic projects. One other user said:

“I’ve heard about this before but I still don’t understand how it works and the lack of information is frustrating. IOTA Foundation is making promises but it isn’t giving out enough information on how it intends to fulfill these promises. Thankfully, the community is organizing an ‘Ask Me Anything’ segment for Tuesday. Community members will be allowed to ask questions about the new developments to get a clearer understanding of what the Foundation is up to. Hopefully, this will reduce the frustration among community members.