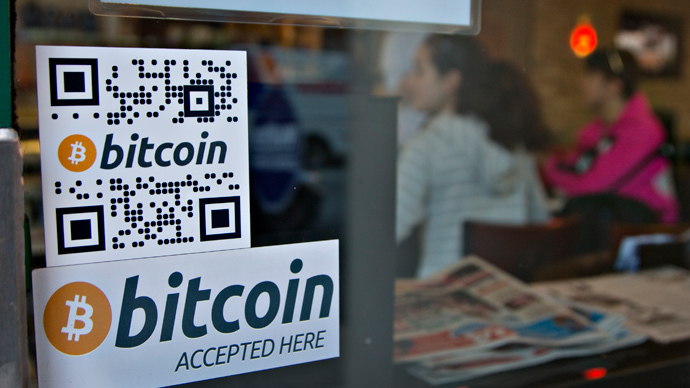 When most of the Silicon Valley is the Bitcoin start-up ventures were launched, they initially focused on the Bitcoin payment market. However, with changing time all of this is changed. Currently, many of the vendors are not accepting Bitcoins due to the high fees as well as the high volatility.

In such a case, many of the applications which promised to provide an easy interface for Bitcoin-based payments are nothing more than a trading platform or a cryptocurrency investment platform.

Vendors moving away from Bitcoins:

One of the main reasons for this is that vendors are actually moving away from Bitcoins. The transaction fees in Bitcoins are enormous. Moreover, as the transaction verification time is high, the volatility can kill the profits for most of the vendors as well. This is one of the main reasons why vendor such as Microsoft are actually moving away from Bitcoin-based payments.

Moreover, with the increase in the value of Bitcoins, the smaller denomination transactions have a large amount of fee as well.

Instead of making payments, people are now interested in trading or hodling Bitcoin

One of the main reasons why people are looking to trade in cryptocurrencies is because of the high volatility. They are able to make a significant amount of money in a shorter period of time. This is driving most of the start-ups to modify their applications to provide a trading platform as well. With the help of these trading platforms, more and more companies are actually providing the investors a way to invest in Bitcoins as well as trade in Bitcoins.

The speculation-based trading in Bitcoins is increasing day by day. This is one of the main reasons why the Silicon Valley start-ups are focusing on this market.

As the attention of the general public moves towards the Bitcoin-based trading and the profits which it can make, more and more people are opting for trading rather than holding Bitcoins. This is one of the main reasons why start-ups are just catering to this market.

Also, as the pace of Bitcoin payment growth actually falls, start-ups would concentrate more on the trading market as well. More and more people are realizing that day-to-day transactions cannot be done with the help of Bitcoins.