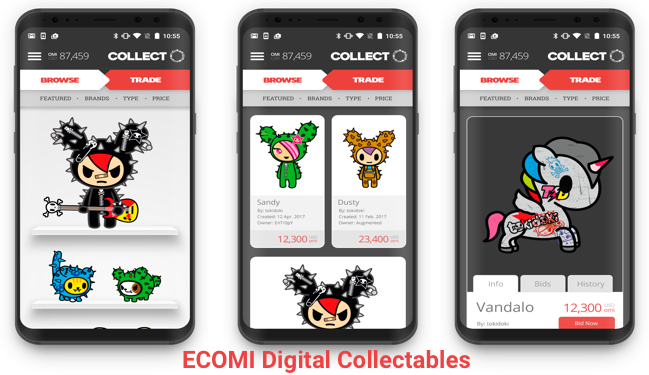 Over the course of the next five years, digital collectables will become part of our everyday life. Blockchain technology is revolutionizing many industries in unexpected ways, and the collectables industry is no different. The art of collecting has been around for centuries, with collectors seeking just about any item to add to their collections.

More recently, we associate collectables with items like trading cards, memorabilia, toys, and comics, but part of the excitement that comes from collecting is the idea that everyday items can eventually be worth significant amounts of money. Just look at the example of a one-cent stamp that set the world record – not once, but three times – for the most expensive stamp ever sold at an auction. The most recent price a collector paid? $9.5 million in 2014.

While the demand for collectables has never faded, they have constantly changed mediums. Each new iteration of technology boasts collectables that hold sentimental and financial value. And now, with the advent of blockchain, digital collectables are the next evolution. Right now, we are on the precipice of a surge in adoption.

The success of CryptoKitties proves that collectables are ready for their moment. Collectors are open to the idea of digital characters, artwork, costumes, and accessories. The explosion in content and well-known brands in recent years provides huge potential to a market still in its nascent stage. Digital collectables just make sense.

Blockchain can help solve many of the issues that previously plagued digital assets. Many artists, for example, have had to deal with the frustration of creating digital art and having no way to prevent illegal copies from being made. Non-fungible tokens (NFTs) can help by providing the ability to properly validate that an asset is, in fact, unique. The technology benefits both brands and consumers, as these digital collectables have verifiable ownership and allow brands to take back control of their licensed creations.

In essence, digital collectables will open up licensed content to a global audience, with transactions and ownership that are instantaneous, secure, and verifiable. NFTs are paving the way to a completely new medium to collect, trade, and sell your favorite licensed and brand name characters across art, gaming, animation, film, and so much more.

Which brings us back to my original prediction. Using NFTs, the entire collectable experience will be transformed in just five years. We will no longer be limited to physical products, and many users won’t even be aware of the underlying blockchain technology. Ultimately, crypto-collectables open up wholly new concepts, like being able to battle your collectable characters in unique, digital landscapes. While modern-day collectors would shiver at the thought of possibly ruining their collection by exposing it to the elements, digital assets allow for users to experience their collectables in previously unthinkable ways. With virtual and augmented reality on the rise in adoption, as well, digital collectables could well be the next frontier of gaming. 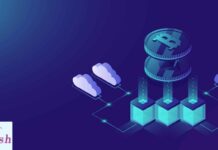