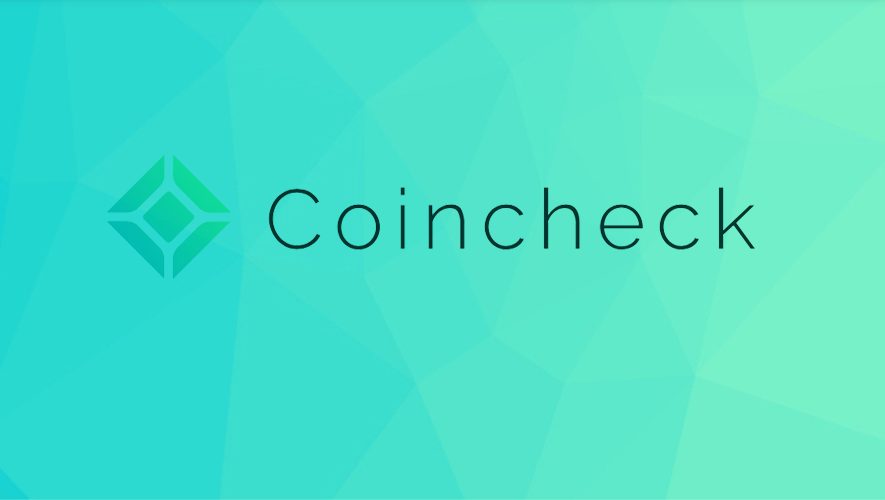 Details of the world’s biggest cryptocurrency hack. The hacking attempts on cryptocurrency exchanges are increasing day by day. Recently, Japanese exchange announced that they were hacked to the tune of $500 million.

This is the largest after in 2014, $ 460 million in Bitcoins were also hacked. As most of the cryptocurrency investors would notice that the pattern is pretty fierce and the value of XEM is going on increasing. This is one of the main reasons why investors are now actually pretty fearful of holding their cryptocurrencies on various exchanges.

The problem is that even though after each of the hacks, the loop holes have been filled up but the hackers find newer and newer loopholes in order to pull it off. Also, many of the exchanges are not taking the right kind of steps in order to avoid these hacks as well. This is one of the main reasons why the hackers are so successful in compromising with the security of the cryptocurrency exchanges.

The stolen cryptocurrency which goes by the name of XEM did not have proper security measures. According to the exchange, some of the basic procedures were overlooked like putting the cryptocurrency in the cold storage. Cold storage is about storing the cryptocurrencies in a device which is not connected to the Internet so that hacking attempts do not make any difference to it.

The exchange further highlighted that this lapse was due to the lack of resources as well as the lack of employees who could easily secure the cryptocurrency which resulted in this mishap.

Coincheck is the exchange which was affected and it has traced the funds to 11 different wallet addresses. The developers of the cryptocurrency have actually changed or blocked these addresses so that down the line others do not accept payments from these addresses.

The problem is that there are many anonymous services like tumbler which allow people to trade the cryptocurrencies without any personal data. Owing to this very reason, the hackers would be able to still use the money if they really wanted to. The only problem the hackers currently face is that the amount of money which is involved a significant. Owing to this very reason, they would find it difficult to exchange it all at one go.

With that being said, the hacking attempts are becoming worryingly frequent which would scare away the newer cryptocurrency investors. / source: time