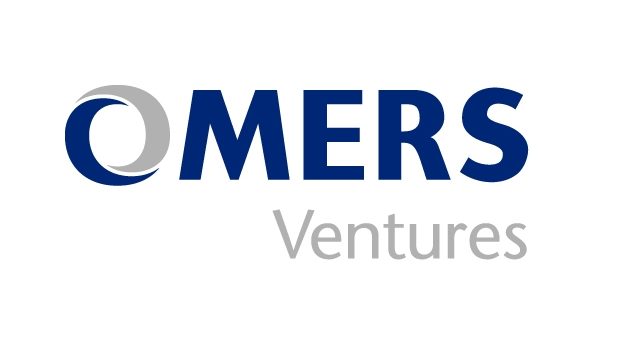 The company in which it is currently investing is Ethereum capital. This is actually a fund which would invest in cryptocurrencies-based assets and also cryptocurrencies in itself as well. According to the executive managing director of the company John Ruffolo, the long-term future of the blockchain technology is intact and would be bright. Owing to this very reason, they are looking to invest in companies operating in the blockchain space.

Ethereum specifically executes a smart contract as well as works on the basis of sharing the resources on the token of the platform. As it allows decentralized applications as well as software, it has become quite popular among various companies is the need of IT infrastructure decreases significantly by using the platform which is provided by Ethereum.

The main aim of Ethereum is to invest in businesses which are using the Ethereum based platform. However, the company is still in the nascent stages and due to that, does not have a lot to show when it comes to the existing investments. The truth is that, with the help of this funding, the company would be able to invest heavily in the companies which are working on Ethereum based solutions. That is why; as this investment is pretty significant currently, it is one of the largest investments when it comes to Ethereum-based platforms.