Smartereum
Home Cryptocurrency A Central Bank Digital Currency Is One Of The Worst Financial Ideas... 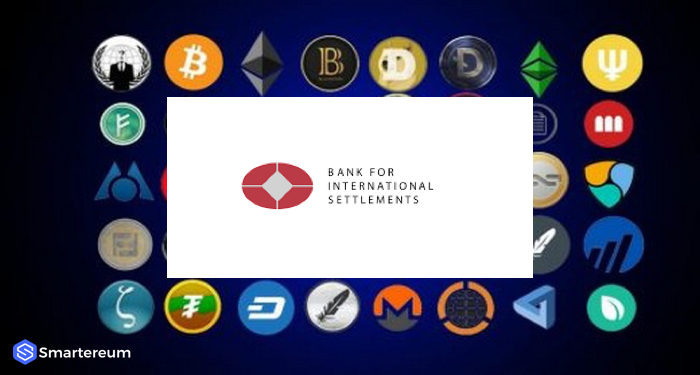 The subcommittee on Trade and Monetary Policy in the United States Congress, on July 18, held a hearing about digital currencies. The title of the hearing was The Future of Money: Digital Currency. The aim was to discuss the implementation of cryptocurrencies globally and domestically. During the hearing, the subcommittee debated on the development of blockchain technology and cryptocurrencies by the Central Bank. The argument was whether or not the Central Bank should introduce its own digital currency. 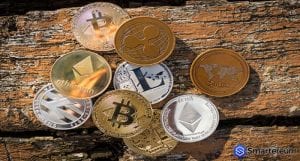 A professor of economics at the University of California, Rodney Garratt said that it is crucial for banks to decide if they want to stop providing a payment medium for the public generally or whether they would prefer to use digital alternatives. The digital alternative in this case would be a cryptocurrency regulated by the Central Bank.

Another member of the committee from R. Street Institute, Alex Pollock, argued that having a digital currency owned and regulated by the Central Bank is the worst financial idea in the recent times. According to Pollock, the digital currencies by the central bank would do nothing but increase the role and power of the central bank. It would also make the Central Bank an overwhelming credit allocator in the United States economy.

“Its safe to predict that the credit allocation of the central bank will undoubtedly become politicized. Taxpayers will be on hook for credit losses. The Central Bank will bear the risk directly.”

According to Pollock, if fiat money is digitized, the nature of the currency will not change and the Central Bank will still be responsible for issuing it. He said that cryptocurrencies are more or less the same as scrip.

When Garratt was asked by the chairperson of the subcommittee if cryptocurrencies can take over fiat money he said that this can happen to some extent but it’s not a good substitute at the moment. According to Garratt, cryptocurrencies don’t operate effectively as medium of exchange because of their high price volatility.