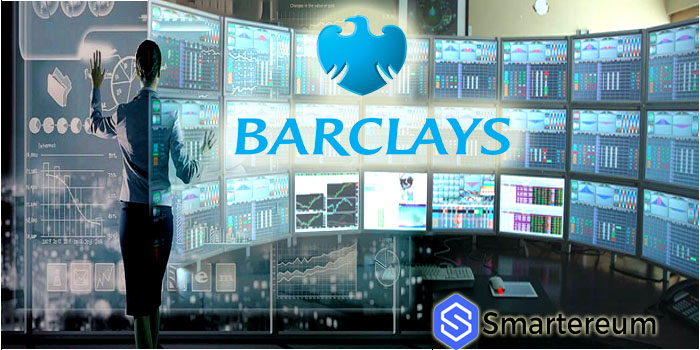 The traditional banking industry is beginning to see the benefits of tapping into blockchain technology. Recently, the biggest bank in the United Kingdom, Barclays, applied for three different United States patents. The three patents outline the proposal of a system that combines the legacy financial system and its KYC/AML regime with the pseudonymity of cryptocurrency.

Even if the bank applied for the patent about two years ago in July 2016, the United States Patent and Trademark Office just published it on Thursday the same day it published the patent by JPMorgan. For more information about the JPMorgan blockchain patent, click here. 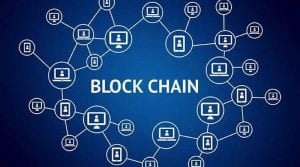 Barclays, in one of the patent, proposed a system that will give specific users the power to create and destroy some units of digital currency on the blockchain. The users with this authority will be able to alter the monetary supply of the currency by implementing ‘currency issuer secret keys’. This will allow the said user add new currency units to the public ledger of the network. It will also give them the power to destroy secret keys. The power to destroy allows them to remove certain units from the ledger.

According to the patent author, users can make deposits into banks or other financial agencies and subsequently convert them into digital currency. After that, they can withdraw the digital currency from the ledger without changing the balance. Simply put, the bank intends to create a fiat-pegged stablecoin that will serve as the basis of the blockchain network.

Users can also use the destroy function to replace unspent funds making reference to older blocks in the ledger. This allows the ledger to discard older blocks thus reducing the space required for node operation. The tool can also be used to seize funds that are associated with any fraudulent activity. While this feature may be seen as beneficial by some, it’s only a matter of time till users start complaining about centralization.