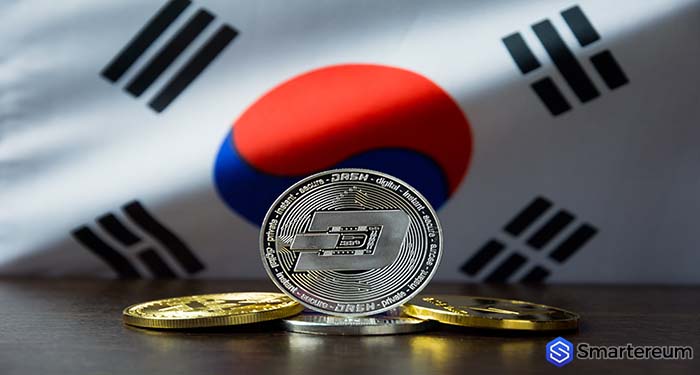 South Korea’s Financial Services Commission (FSC) has revealed it is setting up a department dedicated primarily to cryptocurrencies and blockchain. The new department dubbed the Financial Innovation Bureau will focus on making policies initiatives for the domestic blockchain and fintech industry.

The Financial Innovation Bureau will help oversee and nurture the South Korean digital currencies sector which is still in its early stages, this will position it to better harness the benefits of the fourth industrial revolution. The decision to set-up the department was made during the top financial regulator’s cabinet meeting with the Ministry of the Interior and Safety.

“The new Financial Innovation Bureau will … be tasked with policy initiatives for financial innovation, such as innovating financial services using fintech or big data, and responses to new developments and challenges such as cryptocurrencies.”

An official with the Financial Stability Board told reporters that the organization is planning a major reshuffling to better protect financial consumers.

In recent times, South Korea has been making efforts to develop new laws and regulations to safeguard the blockchain industry, so this latest move comes at a time when there is a greater call for a move to a “cashless society.” On May 1, 2017, South Korea’s apex bank, the Bank of Korea (BOK) announced the launch of the cashless society goal in its “2017 Payment Report.” In its report, the bank stated that it is exploring the use of the innovative blockchain technology to better secure payment processes.

The South Korean government have considered cryptocurrency regulations and policies in the past but have come short of a decision to regulate the sector. However, it now classifies digital currencies operators under “Cryptocurrency Exchange and Brokerage” which will give allow them to be regulated by financial regulators, this decision can be attributed to the Supreme Court of South Korea’s verdict that bitcoin is a legally recognizable asset.