Smartereum
Home Blockchain Liverpool To Use Blockchain Technology To Become The First Climate-Positive City In... 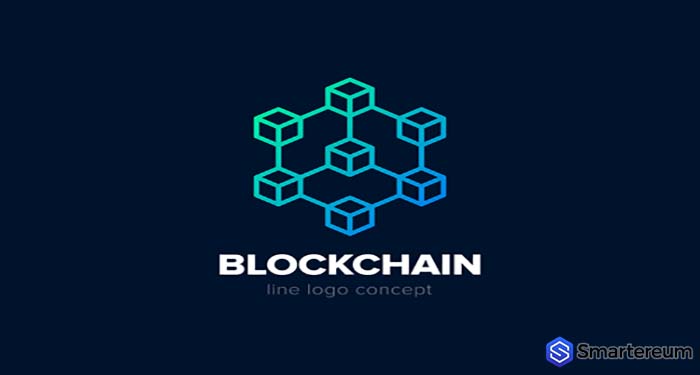 Blockchain technology is the future and the future is now. The LCC, Liverpool City Council, has announced the city’s intentions to use this emerging technology to reduce the impact of climate change on the city. The announcement was made on the official Twitter handle of the LCC. The tweet explained that the project is aimed at reducing the impact of climate change as part of a larger plan to make Liverpool a climate-positive city before the end of 2020. To make this vision a reality, the Liverpool City Council will partner with the Poseidon Foundation. Together, they will work on a blockchain platform that will allow the exchange and security of tokenized carbon credits. If it goes as planned, the impact of climate change in the city will be reduced by 110%. 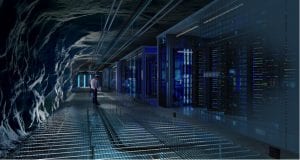 Blockchain Technology For A Climate-Positive City

The 110% goal isn’t going to be achieved immediately. By the end of 2030, the goal is to reduce the climate impact by 40%. The city is already installing more energy saving streetlights. All 2,000 streets in the city will have about 15,000 energy saving LED lights to reduce the energy consumption of these lights by 82%. Since 2012, the city has cut carbon emissions down by over 558,000 tons.

Joe Anderson, the Mayor of Liverpool, said: “Poseidon is the first company to invent technology that can deliver solutions to reverse the impact of climate change. This sort of solutions are beneficial to businesses, governments, and individuals alike. I am happy that this partnership will make our city climate-positive.

An Overview Of The Poseidon Foundation

The Poseidon Foundation is a nonprofit organization that is based in Malta. According to the white paper that was released, the organization uses a blockchain platform that depends on traceability and transparency to work on the areas that matter most which in this case is forest conservation.

This isn’t the first time Liverpool is tapping into blockchain technology. Last year, Independent Liverpool worked with Colu to create a blockchain-based digital currency that can be used by UK residents.