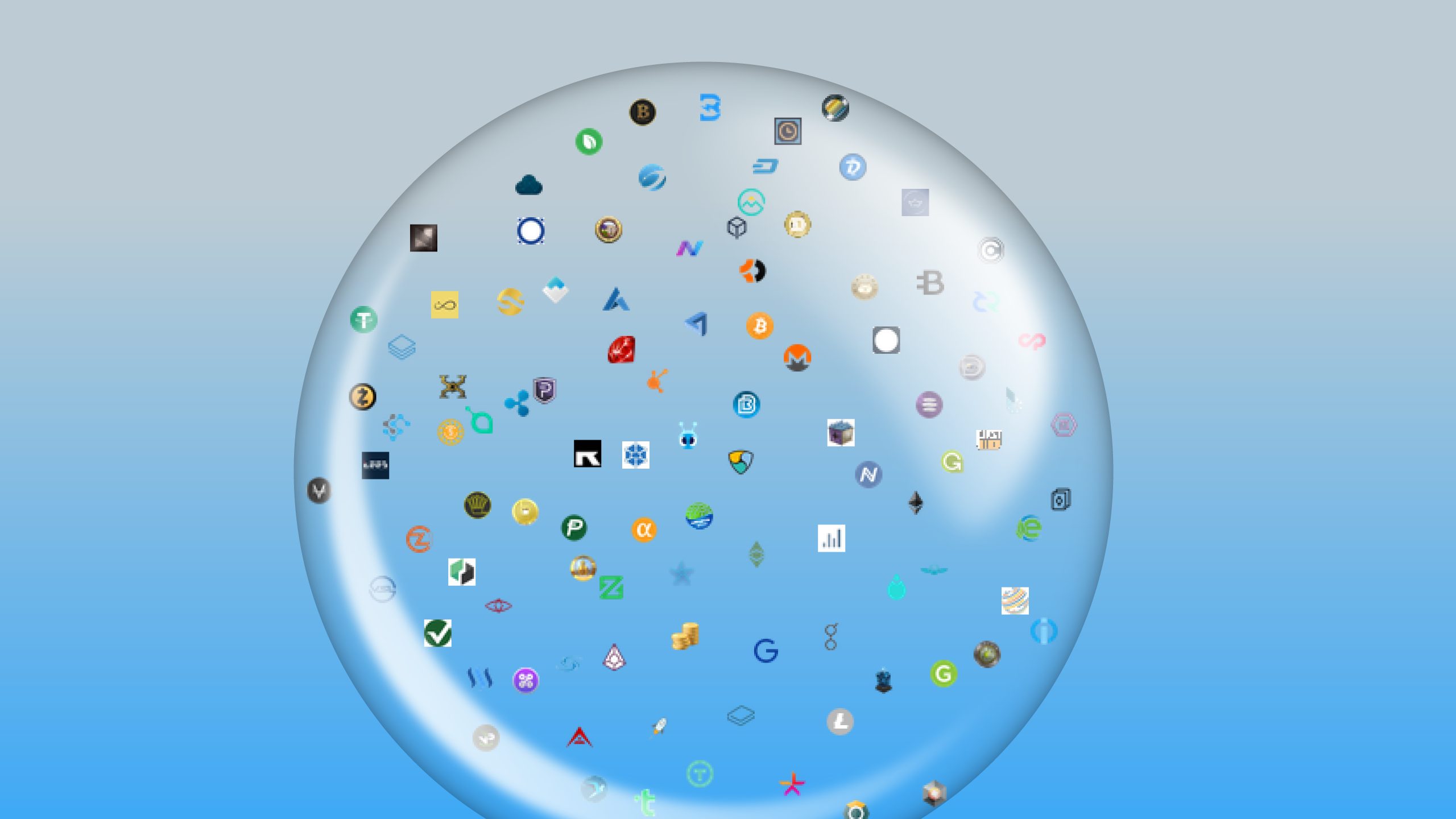 Bitcoin is here to stay? Why will Bitcoin bubble burst soon? The Observer tech columnist Rich Jaroslovsky has written a critical article. It is always better to see from different perspectives. Many people are thinking that Bitcoin is here to stay. The problem is that most of the people are not of opinion that Bitcoin bubble can burst as well. The truth is that nobody actually knows the value of Bitcoin. It is just perceived by different individuals. As it is just a perceived by different individuals, it is important to realize that this perception can go horribly wrong as well which would result in the Bitcoin bubble being burst. This is one of the main reasons why investors need to be aware of Bitcoin.

Read More: Is Tether a scam cryptocurrency? ‘Scam token may be fueling Bitcoin’s rise, without this, Bitcoin price would collapse!’

Read More: The number of big brands accepting Bitcoin is falling, not growing

Many of the Banks are speaking against Bitcoin!

According to PricewaterhouseCoopers, even though most of the cryptocurrencies are a technology called innovation but that is only due to the underlying technology that is the blockchain technology on which they are operating. JPMorgan Chase CEO even went to the extent of calling Bitcoin a fraud. Thus, many of the companies are also speaking against Bitcoin. This is causing a dent in the valuation of Bitcoins as well as the confidence which people have in Bitcoins.

Investors are scared of investing in Bitcoin

Even though it is just a fallen 50% after rising 20 times but it remains to be seen whether people are able to retain their confidence in Bitcoin are not. In the next few months, it would be very difficult for the cryptocurrency to actually gain attention as well as the credibility of the investors once again. Owing to this very reason, it is been consistently falling since the last few weeks as most of the investors are scared of investing in Bitcoin at a much higher level. The investors who are currently trapped are waiting for the Bitcoin to increase once again so that they would be able to liquidate their holdings. For now, however, nobody knows whether Bitcoin would actually make a new high or an intermediate top has already been formed.

Read More: US regulations on virtual currency: Court to decide whether government as the authority to regulate Bitcoin