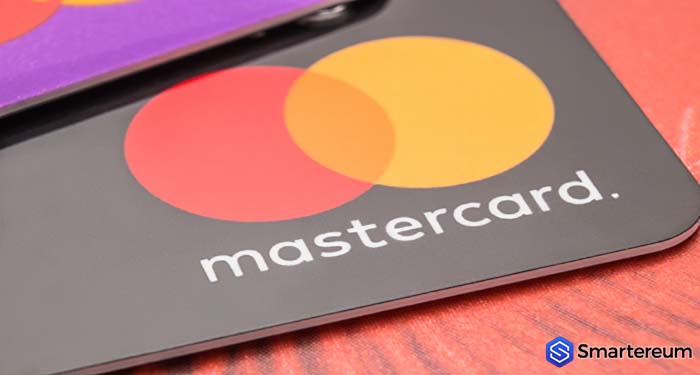 The U.S. Patent and Trademark Office (USPTO) released a patent document dated July 17, which describes a method of improving blockchain (cryptocurrency) transactions by merging certain traditional payment technology. The patent was originally filed on May 21, 2015, and lists Davis; Steven Charles and Saint Peters, MO as inventors while the patent was assigned to Mastercard.

In its preamble, the patent claim states noted that blockchain transactions, through secure and good for anonymity, was plagued by problems like slow speed and difficulty to use. These problems, it claimed, hindered the adoption cryptocurrency payment by merchants and mainstream users.

According to the document, the system is “specifically the use of centralized accounts to manage fractional reserves of fiat and blockchain currency updated via transaction messages corresponding to fiat- and blockchain-based payment transactions.” It makes use of a central database, an account database, a receiving device, and a processing device.

The patent document claims that “the use of traditional payment networks and payment systems technologies in combination with blockchain currencies may provide consumers and merchants the benefits of the decentralized blockchain while still maintaining security of account information and provide a strong defense against fraud and theft.”

The New York-based financial services giant has had several efforts at blockchain innovation which including a patent application for a system that will quickly add new nodes to a blockchain network and ease data tracking.

One would imagine that this latest system wouldn’t sear well with the purist section of the cryptocurrency community.