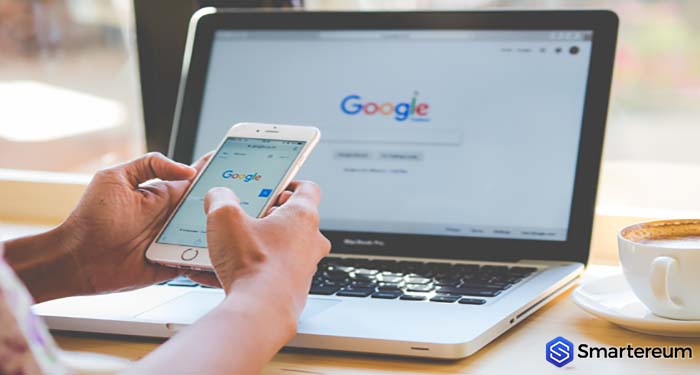 Google disclosed the partnership in its blog post for the upcoming Google Cloud Next ’18 conference to be held in San Francisco today Tuesday, July 24. The technology giant will have a 50-minute session called “Distributed Ledger Technology Partnerships on Google Cloud” which will focus on Google’s partners and how to develop blockchain-based solutions.

The launch partner Digital Asset, will design tools to build blockchain-based apps and will also develop open-source integration solutions for the Hyperledger Fabric and Ethereum later this year in Google’s GCP Marketplace.

The Chief Executive Officer of Digital Asset, Blythe Masters, said in a statement that the partnership will make it easier for prospective technology developers to understand the system. “We’re partnering with Google Cloud to provide developers with a full stack solution so they can unleash the potential for web-paced innovation in blockchain. This will reduce the technical barriers to DLT application development by delivering our advanced distributed ledger platform and modeling language to Google Cloud” he explained.

The other partner, BlockApps stated that it will offer its blockchain-as-a-service product, the BlockApps STRATO platform to help users develop and launch decentralized apps (DApps) as part of the collaboration. According to its statement, “BlockApps STRATO is the first Blockchain-as-a-Service platform, enabling the creation of blockchain solutions for all industry verticals.”

The partnership with Digital Asset would give Google developers access to Digital Asset’s proprietary programming language for smart contracts. This will enable them to build blockchain applications and in due time provide customers access to apps.

Regarding the proprietary access, Google’s Cloud Financial Services Platform head Leonard Law said the technology giant was “delighted to innovate” and that “DLT has great potential to benefit customers not just in the financial services industry, but across many industries, and we’re excited to bring these developer tools to Google Cloud.” 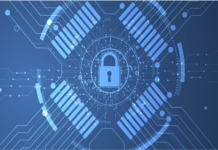