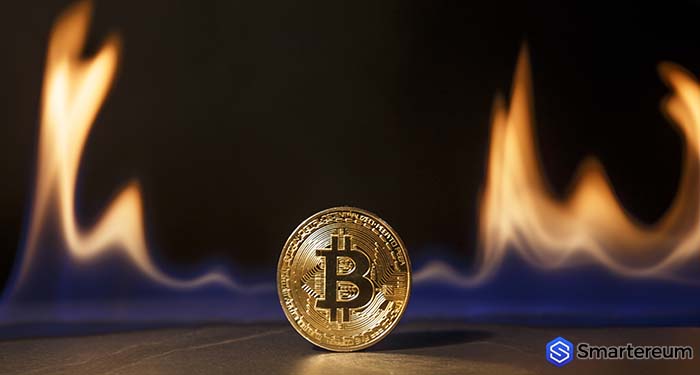 It usually takes forty-five days for the SEC to make decisions, this means the final decision of the SEC is expected by August. The approval of a digital currency ETF will really enhance the crypto market and it could significantly increase the values of digital currencies, though there are speculations that this uncertain event is the cause of the price rally in the market.

Bitcoin (BTC) is presently trading at $8,349 after an increase of over 4 percent in the last twenty-four hours. The market cap and the daily trading volume of the digital currency have also increased significantly. At the time of writing, the market cap of bitcoin is $143.93 billion and its trading volume over the past twenty-four hours is $7.30 billion.

The founder of BKCM – Brian Kelly, said long-term positive indicators include the arrival of Web 3.0 and institutions becoming more serious about Bitcoin (BTC). He described the Web 3.0 revolution as the migration from a database to a data bank.

Kelly said the data on the internet is highly valuable, and the new and improved internet with data, which can be monetized, is the Web 3.0. He said with a digital currency, you can send something of value across an open network such as the internet, and this is why institutions are beginning to look into Bitcoin (BTC).

He said more investors would also be attracted by the higher price. Investors that didn’t like the value of the coin in December last year are now running back into the market. He concluded by saying that Bitcoin will become more valuable just like gold in the coming years.