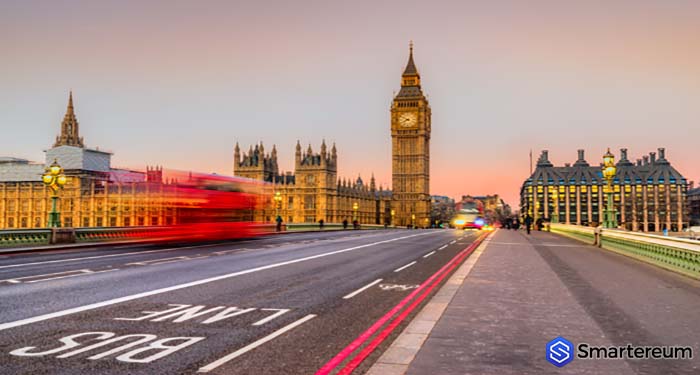 Officers from the City of London will participate in a new training regime to boost its readiness against financial crimes involving cryptocurrencies. The new training program will be adopted into the city’s department’s Economic Crime Academy and in the coming years, it will be taken nationwide by Officers in the United Kingdom to improve their cyber investigative skills.

When implemented, this cryptocurrency training program will be a “first of its kind” and will help London police officers deal with any investigation pertaining to digital currencies. A police spokesman told the media about the training program that “It is designed to provide delegates with the skills and knowledge required to recognize and manage cryptocurrencies in an investigation.”

The pilot phase of the cryptocurrency training program has already been rolled out, and another round will commerce on August this year, although it is still unclear whether the new training program will be mandatory or optional. The City of London is also planning on creating a new “high tech court” which is designed to clamp down on both financial and cyber-crimes making use of cryptocurrencies.

Government agencies around the world are constantly looking for proactive measures to deal with digital crimes involving cryptocurrencies. To this end, local Police officers need to be properly equipped with the right tools and knowledge to deal with this threat; the City of London is taking a positive step towards that direction.

Europol, the regional crime watchdog, through its Cybercrime division (EC3), recommended specialized training for law enforcement against cryptocurrency crimes as part of its annual cyberthreat report for 2017. The organization later attributed the successes gained in its fight against cryptocurrency-related cybercrime to specialized training which it began in February 2017.