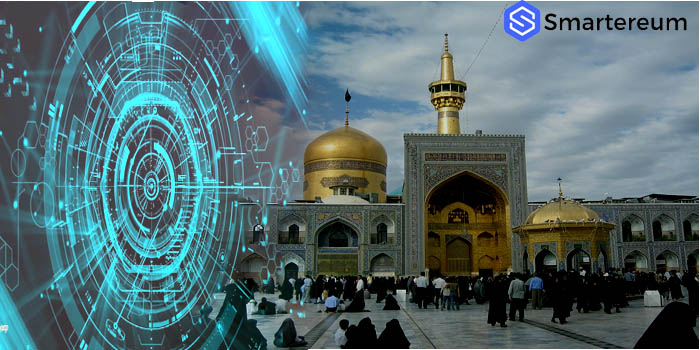 Iran will go ahead with its proposed national cryptocurrency in the light of renewed economic sanctions by the United States.

According to a report by state-owned media outlet, Press TV on Wednesday, a plan to create an indigenous cryptocurrency was already the government’s agenda. Alireza Daliri, an assistant director of the Directorate for Scientific and Technological Affairs of the Presidential Office, announced the directorate was currently reviewing the proposal.

To create the cryptocurrency, the government is working with the Central Bank of Iran (CBI) and some local private consultancy firms who have the had the expertise to develop digital currency.

US Sanctions and Iran’s State-Owned Cryptocurrency

Iran has long considered the prospect of creating its own crypto and in April unveiled an “experimental” digital coin amidst a crackdown on cryptocurrency activities in the country. The crackdown was to control a currency crisis which hit the country as the body language of US president, Donald Trump raised fears that the US will pull out of the nuclear deal with Iran.

Those fears were soon confirmed in May as the US backed out of a Nuclear deal and re-imposed sanctions on Iran which were relaxed by the Obama-led administration. The presidential memo released to that effect stated that many of the sanctions will be re-imposed by August 6, 90 days after the pullout.

The governor of Iran’s central bank was sacked on Wednesday for his mismanagement of Iran’s monetary policy. He was also faulted for not preempting the US decision and preparing the country ahead of it. One of the responsibilities of the new governor, Abdolnaser Hemmati, would be to help Iran navigate the harsh situation.

One approach could be to revive the country’s cryptocurrency plans. Daliri hinted at the possibility of this. “We are trying to prepare the grounds to use a domestic digital currency in the country,” he said. He further explained that the cryptocurrency “would facilitate the transfer of money (to and from) anywhere in the world” and” can help [Iran] at the time of sanctions.”

Venezuela’s president Nicolás Maduro, earlier this year ordered the creation of a national cryptocurrency, the Petros making it the first of its kind. The president has promoted the use of the oil-backed crypto as the country faces sanctions by the US.