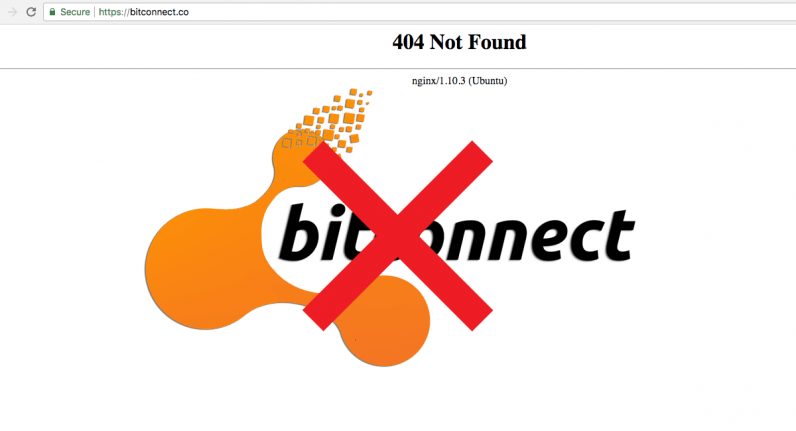 The US court issued a temporary restraining order against the assets of Bitconnect after one more lawsuit was filed against the cryptocurrency exchange.

The Chief District Judge Joseph Mckinley issued the order which stated that the party should disclose any new wallet that is created as well as trading accounts opened up in the last 90 days. In addition to that, the identities of people who have received a cryptocurrency token from the exchange in the last 90 days should also disclose their identities. 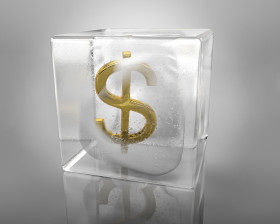 Nothing more than a Ponzi scheme

More and more scams are coming to light in cryptocurrency space

According to the court, the plaintiffs have a good chance of success in this lawsuit. The temporary restraining order is valid until February 13.

Slowly but surely, more and more skeletons are tumbling out of the cryptocurrency closet. More and more scams are coming to light. Also, people are not hesitating to go to court in relation with the cryptocurrency scams. That is why the investors as well as the regulators alike are hearing about newer and newer cases of cryptocurrency fraud. It remains to be seen whether the victims are able to get anything in return or whether their entire investment actually goes down the drain. For now, however, it seems like the court has taken note of the content of the victims and issued a temporary freeze on the assets of the company. It would be interesting to note what is the stand taken by the cryptocurrency exchange as well as the court in the future.