Smartereum
Home Data & Research Blockchain Investments in the First Half of 2018 Surpassed Total in 2017... 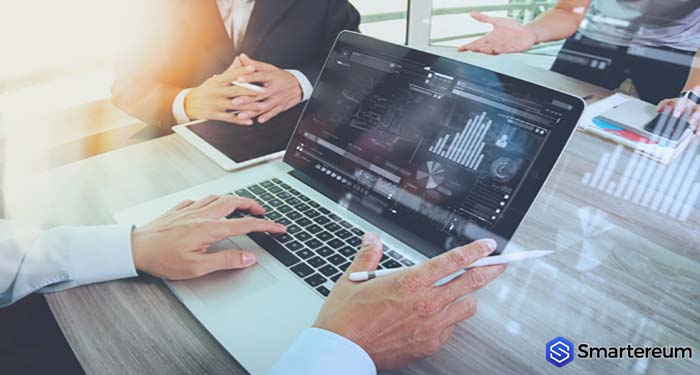 KPMG, one of the ‘Big Four’ auditing and consulting firms, on Tuesday, released a study of Blockchain Investments in 2017 and the first half of 2018. The analysis was part of its biannual publication titled “The Pulse of Fintech”.

According to the report, blockchain investment in the U.S. during the first half of 2018 has surpassed blockchain investments in the whole of 2017. The consulting firm attributes this increase to a shift in the perception of blockchain technology. The reported noted that the blockchain solutions were moving from experimentation to drawing actual attention from investors.

The report showed that more investments were targeted at more experienced firms that went in for additional rounds of funding as opposed to newly formed startups. The blockchain Investment numbers for first half of 2018 was helped by major big-money funding rounds like that for Circle in which raised $110 million. Also, Ledger Cryptocurrency wallet raised $77 million in a recent investment round.

The report also highlighted development in Initial Coin Offering (ICOs) which became the popular crowdfunding means for blockchain and cryptocurrency projects. The report showed that ICOs were thriving despite unfavorable regulations in some countries. It highlighted the EOS ICO conducted by Block.one in the Cayman Islands. The EOS ICO lasted for one year and brought in a record $4 billion.

A similar report was released by Pricewaterhouse Coopers (PwC), another ‘big four’ auditing firm in July. PwC’s report claimed that ICOs in 2018 have raised double the total amount of investment that was raised in 2017.

The KPMG report also showed that conventional business which added cryptocurrency functionalities have also fared well in 2018. Notably, the brokerage App Robinhood, which launched a Robinhood Crypto raised $363 million in May to expand its services.