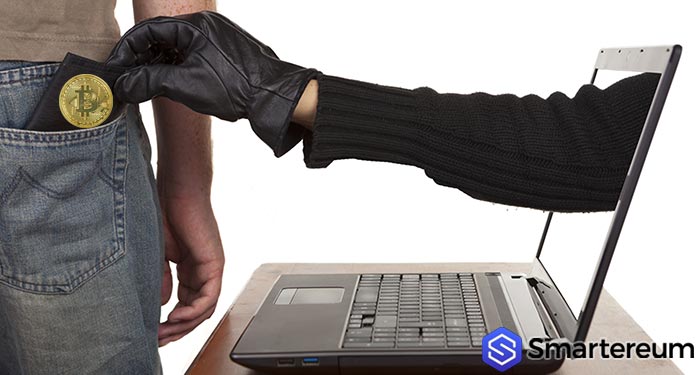 Police officers in South Korea are investigating a possible fraudulent cryptocurrency deal involving a Seoul-based company, Shinil Group. The company allegedly claimed that it has discovered the existence of a Russian warship Dmitrii Donskoi, that sank some 113 years ago after a naval battle with Japanese warships near South Korea’s Ulleung Island, according to Shinil Group, the warship wreck is said to be holding about 150 trillion won ($131 billion) worth of gold.

Shinil Group allegedly promised to pay investors a large amount of gold equivalent from the ship, if they (investors) purchase the company’s own cryptocurrency called Shinil Gold Coin. The Shinil Gold Coin has already attracted 60 billion won ($53.7 million) in investments from around 100,000 investors since its launch this year. However, the company’s CEO Choi Yong-Seok made a reversal on its claim on Thursday 26, July and has admitted that there is no clear evidence that the ship contained anything of value.

Following the development, Seoul’s Gangseo District Police issued a travel ban on Choi Yong-Seok, the CEO of Shinil Group and other members of his organization including Yu Ji-beam, the head of a Singapore-based affiliate of Shinil Group. The authorities are currently working on bringing these suspects to custody for questioning.

South Korea’s financial watchdog, the Financial Supervisory Service (FSS) is yet to decide if the fraudulent activity is related to a suspected share price manipulation or other unlawful trade concerning Jeil Steel, a South Korean steel company. The Financial Supervisory Service (FSS) observed that the shares of Jeil Steel have increased dramatically in trading and prices since May. This was just after which both the current and former heads of Shinil Group bought stakes in the company earlier in July. The value of Jeil Steel shares jumped 139 percent after the “treasure ship” claim. However, Jeil Steels has claimed that it was not related to Shinil’s ship salvage project.