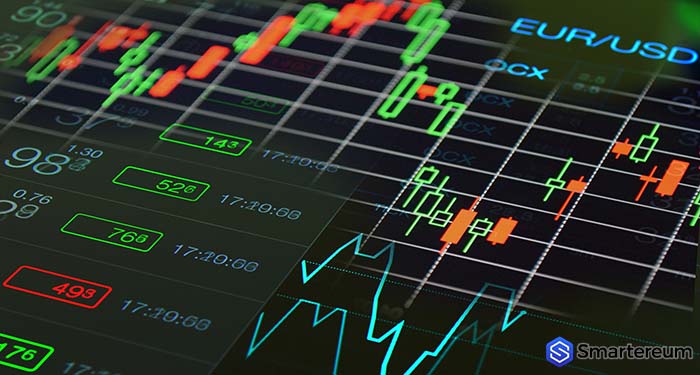 Prominent Cryptocurrency data tracking site, CoinMarketCap on Wednesday announced that it has updated its API and added features to its website. The update was part of the quarterly updates made by the platform.

Speaking about the changes, Brandon Chez, founder of CoinMarketCap said:

“As part of our mission to continue growing the cryptocurrency sector with our partners, our professional API will ensure that the CoinMarketCap data that users know and trust can be integrated into every application.”

“Our API comes with a best-in-class developer dashboard that will help every developer – from hobbyist to large-scale cryptocurrency product teams – make the most of our data.”

The features of the new professional API will include “additional endpoints, more calls, higher rate limits, exchange and market and historical data for the commercial tiers,” according to a report on Coindesk.

CoinMarketCap also made some changes to its website and added features to the iOS version of its mobile app. For the website, CoinMarketCap will include cryptocurrency derivatives markets which will allow users explore futures, options, and OTC exchanges. The site also updated its exchange ranking page while adding a page for cryptocurrency-related events and a glossary of cryptocurrency terms.

For its iOS app, the site improved user-experience by adding a currency converter that supports conversion of between 32 fiat and five cryptocurrencies.

The new API, which underwent a month-long beta testing, will be available in price packages from $79 to $699.

CoinMarketCap recently made changes to its system to improve transparency amidst concerns of false trading volumes. Chez stated that these changes were in line with the growing interest in cryptocurrency.  “As our new product releases show, we are constantly updating so that we can help to grow adoption of cryptocurrency, he said while calling on interested persons to apply for the job openings recently announced by the site. “If you also believe in what we want to achieve, we look forward to having you join our decentralized team around the world.”